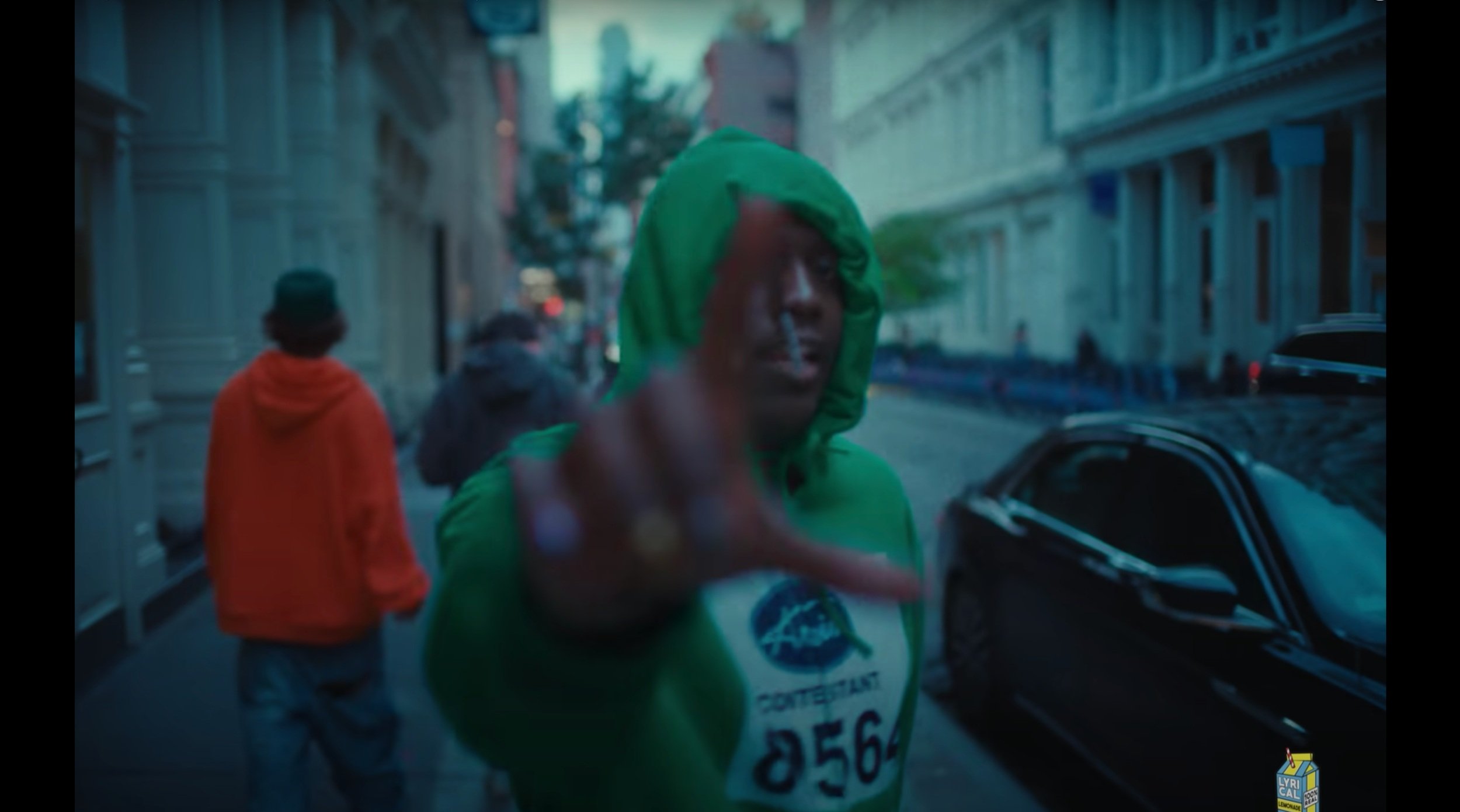 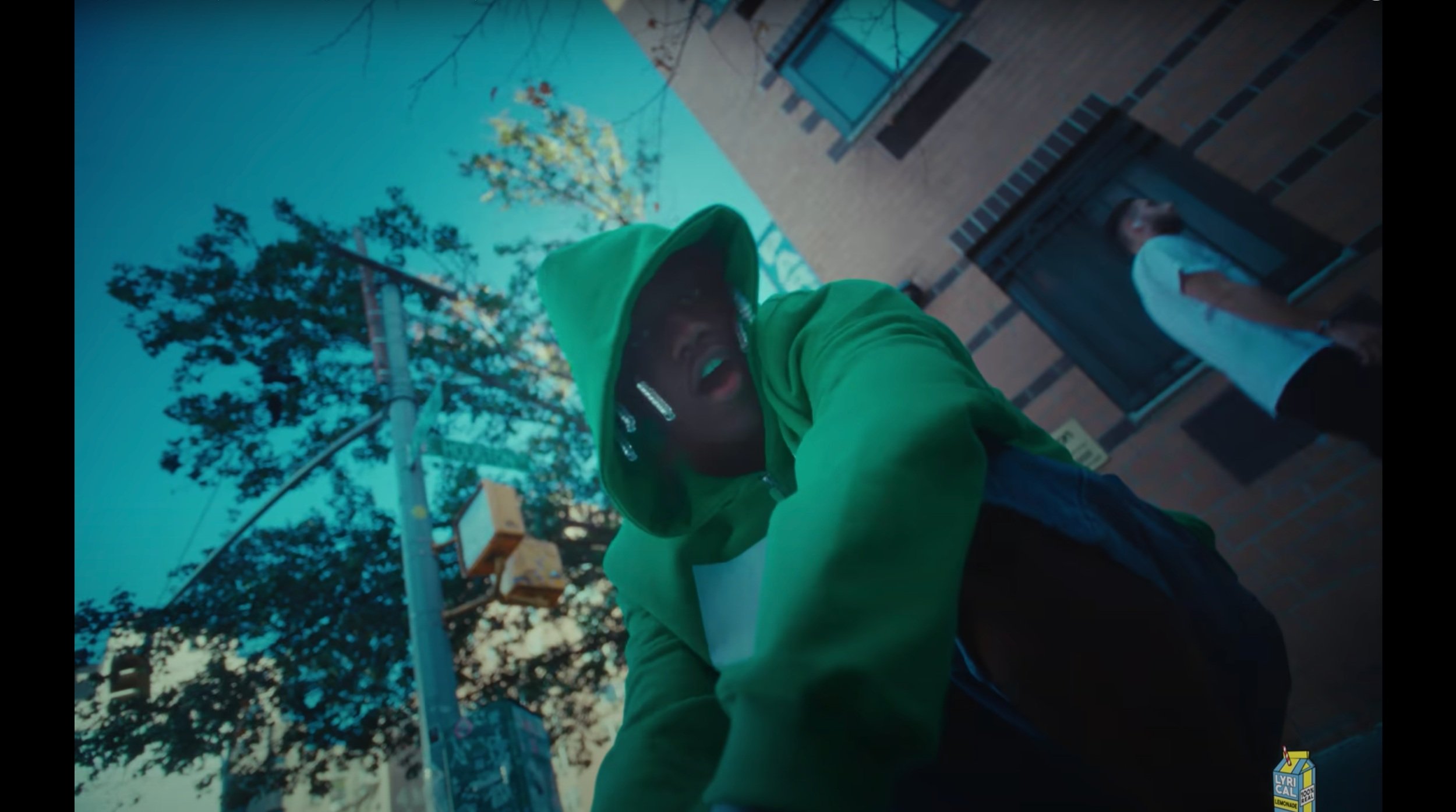 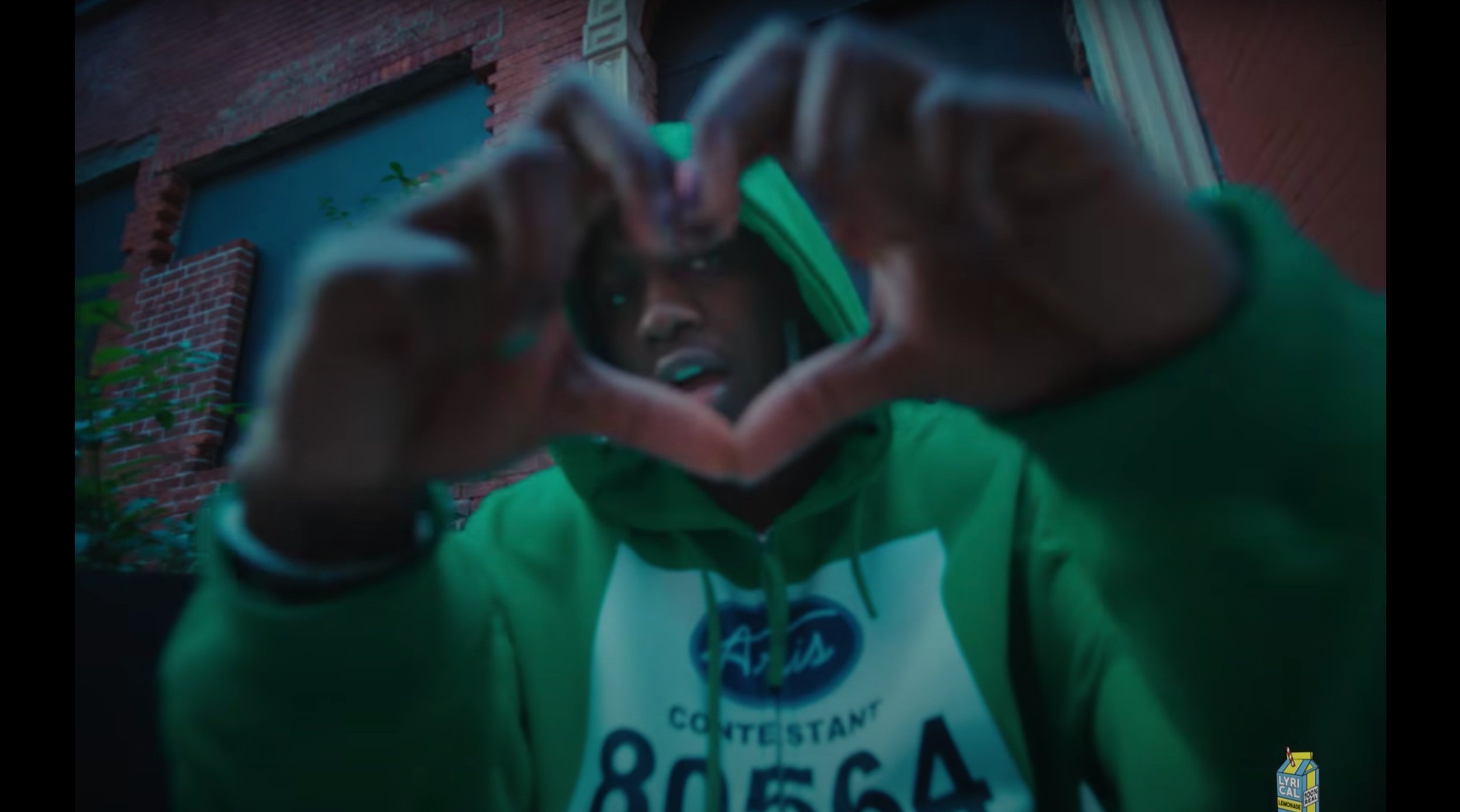 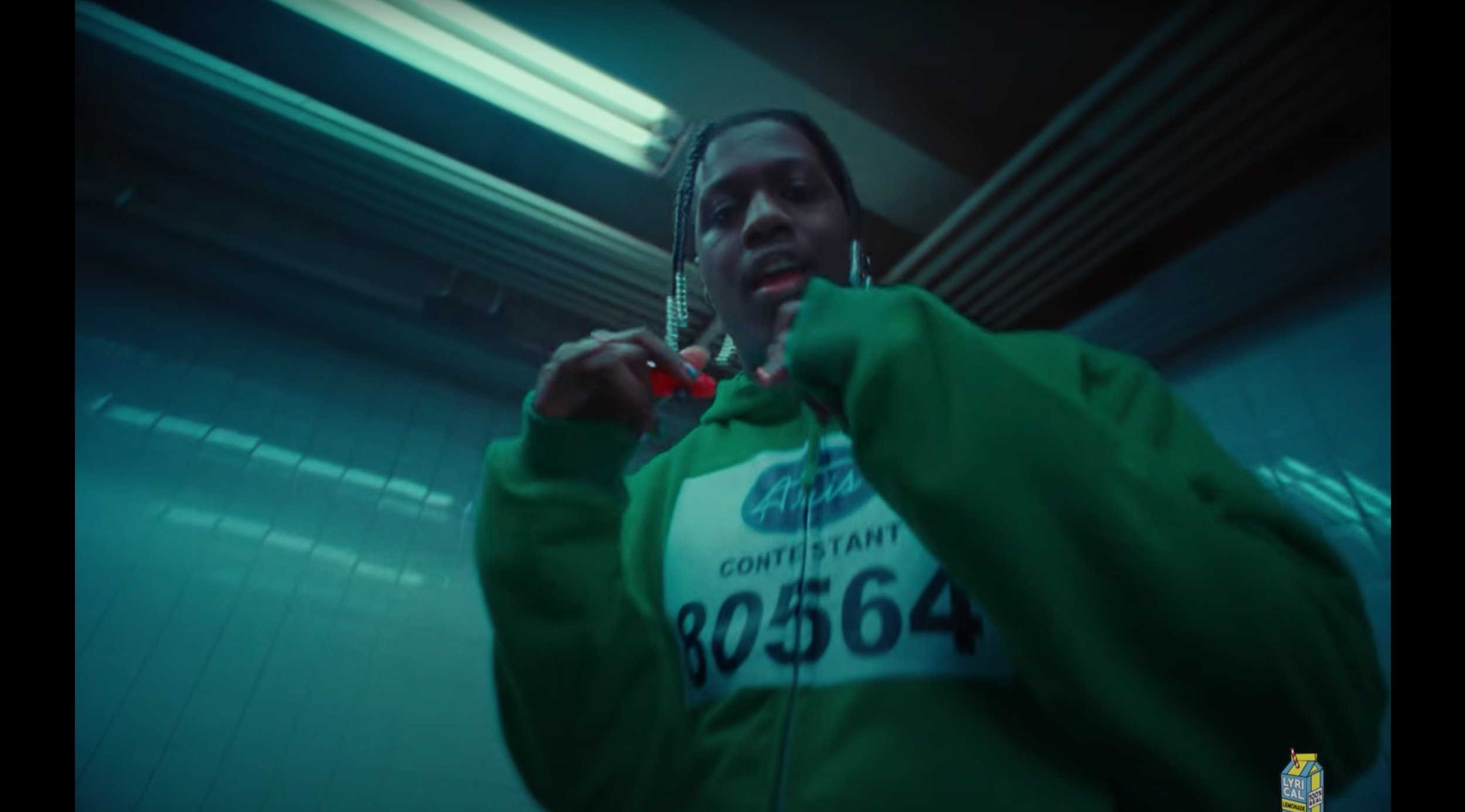 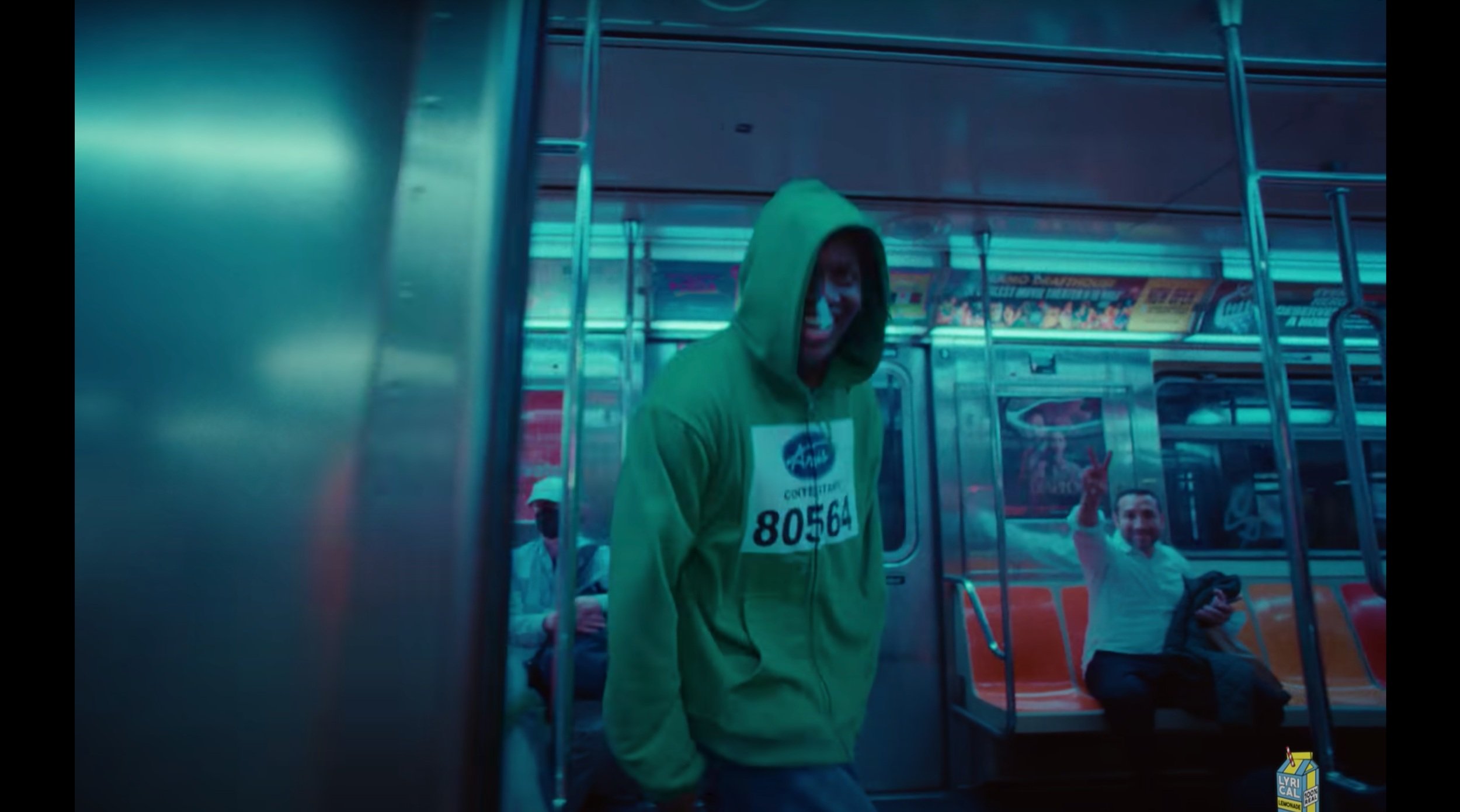 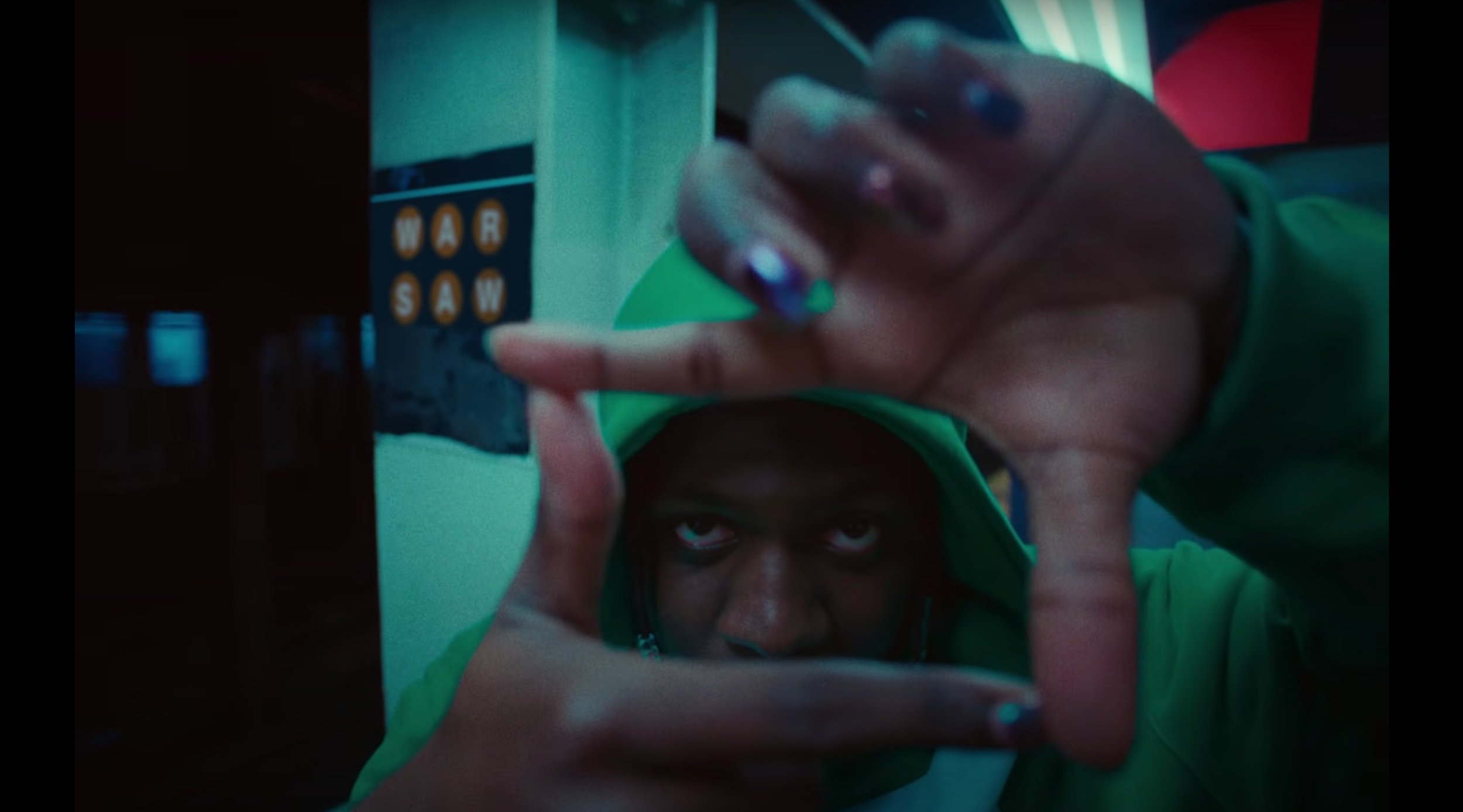 Days prior to October 11th, 2022, I had heard the phrase “I took the wock to Poland” uttered in an assured, vibrato tone all around me. I was beginning to lose my sanity as I stayed up into the late hours of the night, pondering what such a statement could mean; to me, to my family and friends, to the world at large, the future of humanity. It only took 1 minute and 28 seconds until my life was changed forever. I heard the walkie-talkie, the F1lthy producer tag, and the ghoulish, disgusting bass-heavy intro, and then Lil Boat’s subtle vocals. My eyes were now opened, my mind freed, and my spirit sparked to life. I watched in awe as Yachty took to the streets of New York, meandering gleefully along them, spreading the phrase and the vibe to everyone. He has done it, he not only brought the wock to Poland, but the world at large. The Polish prime minister has now invited him to come to Poland and meet him. I could not resist the nagging temptation of uttering the phrase. I began to ask everyone if they had heard the song, and where from. It consumed my every waking thought, and I was nearly driven to insanity as I would sit in the cold shower with the lights off, quietly humming the beat in a fetal position and rocking back and forth. 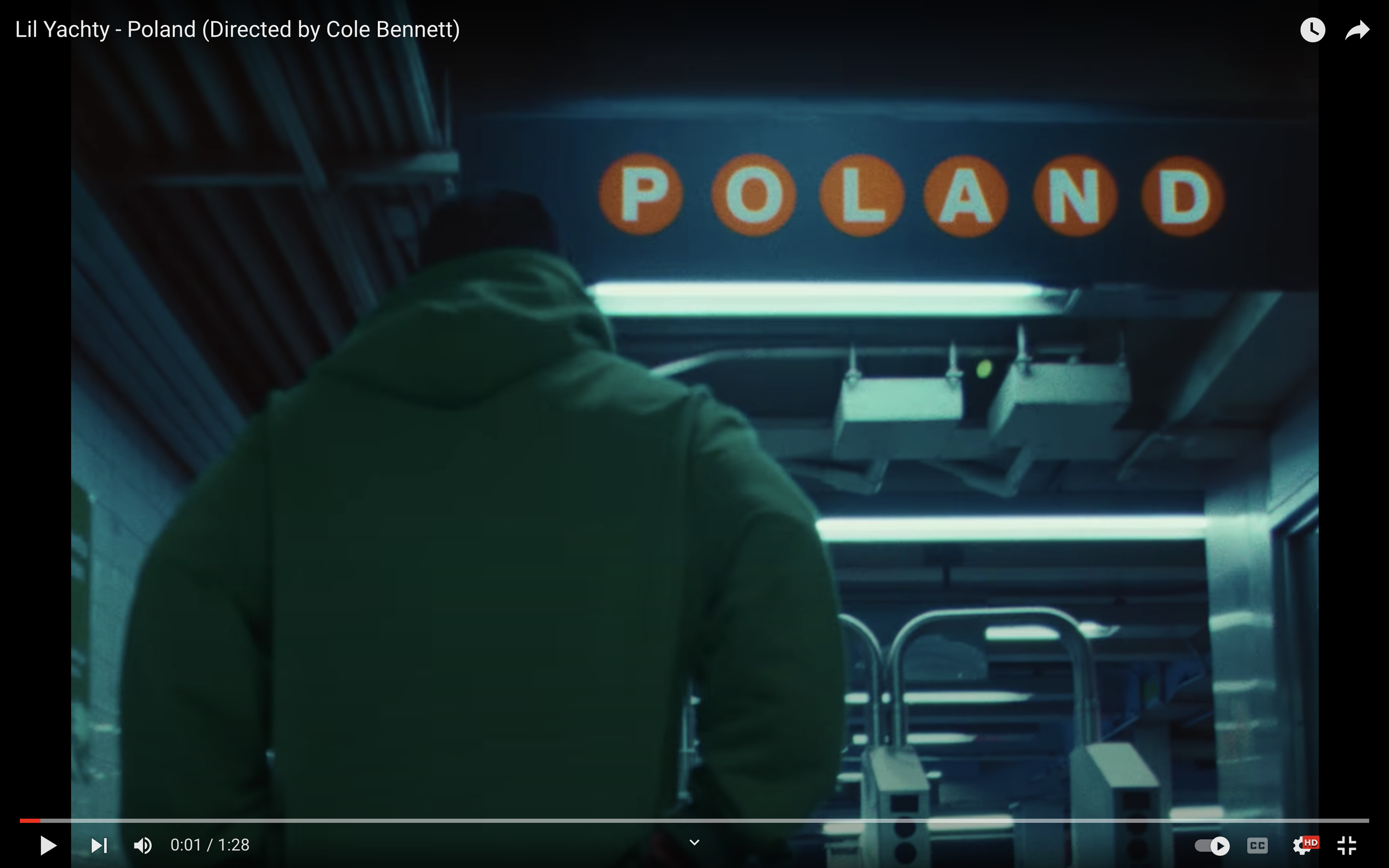 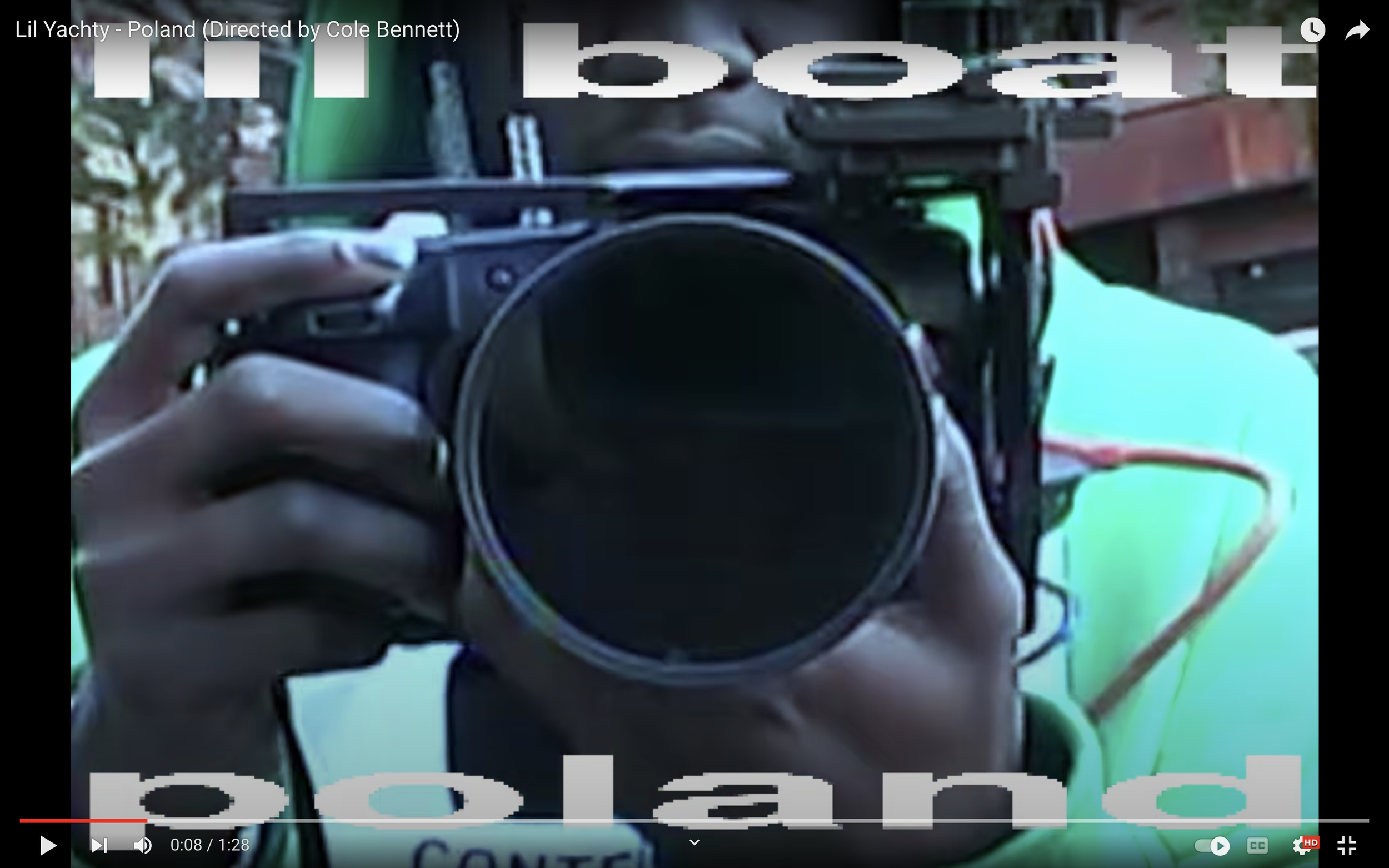 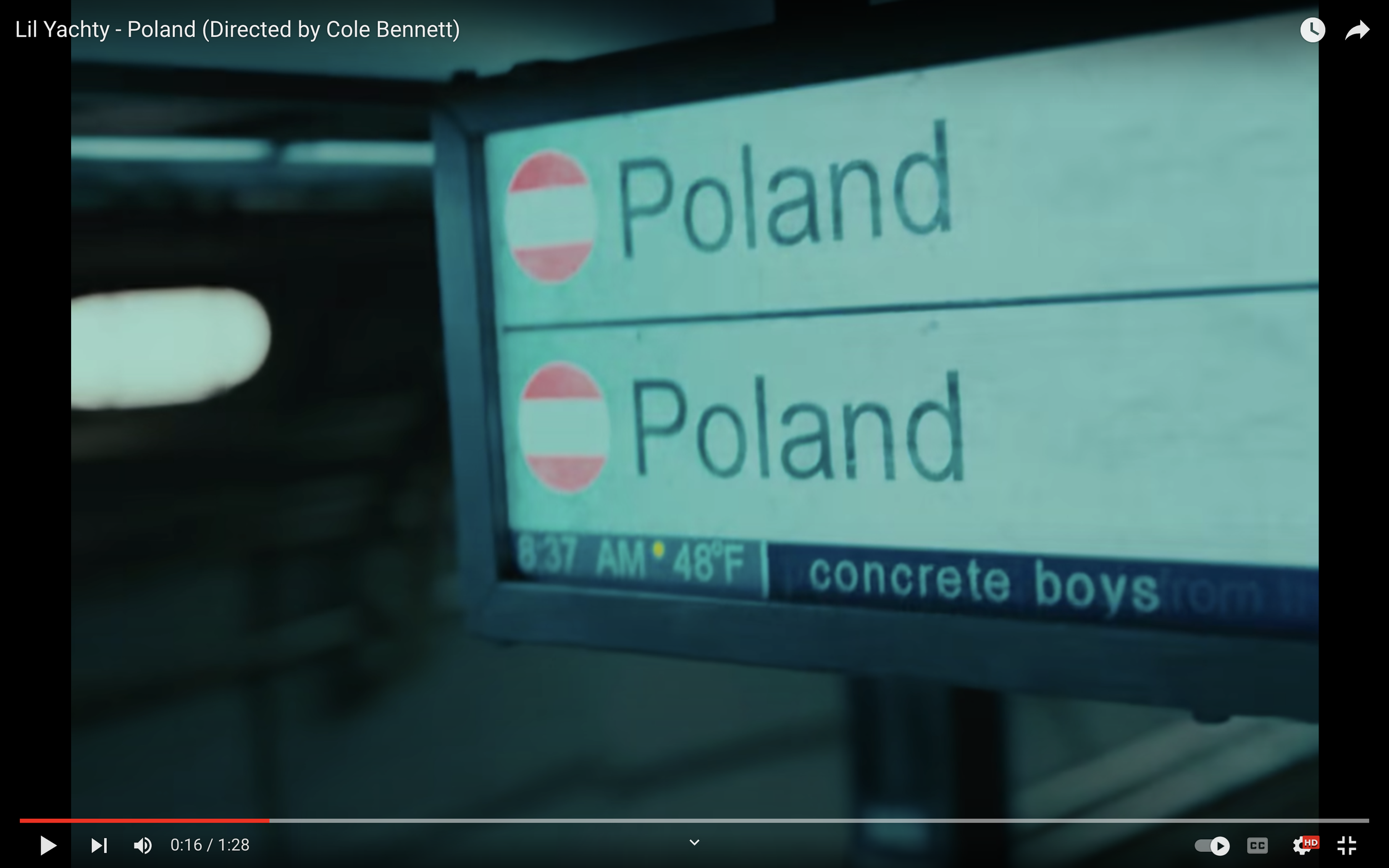 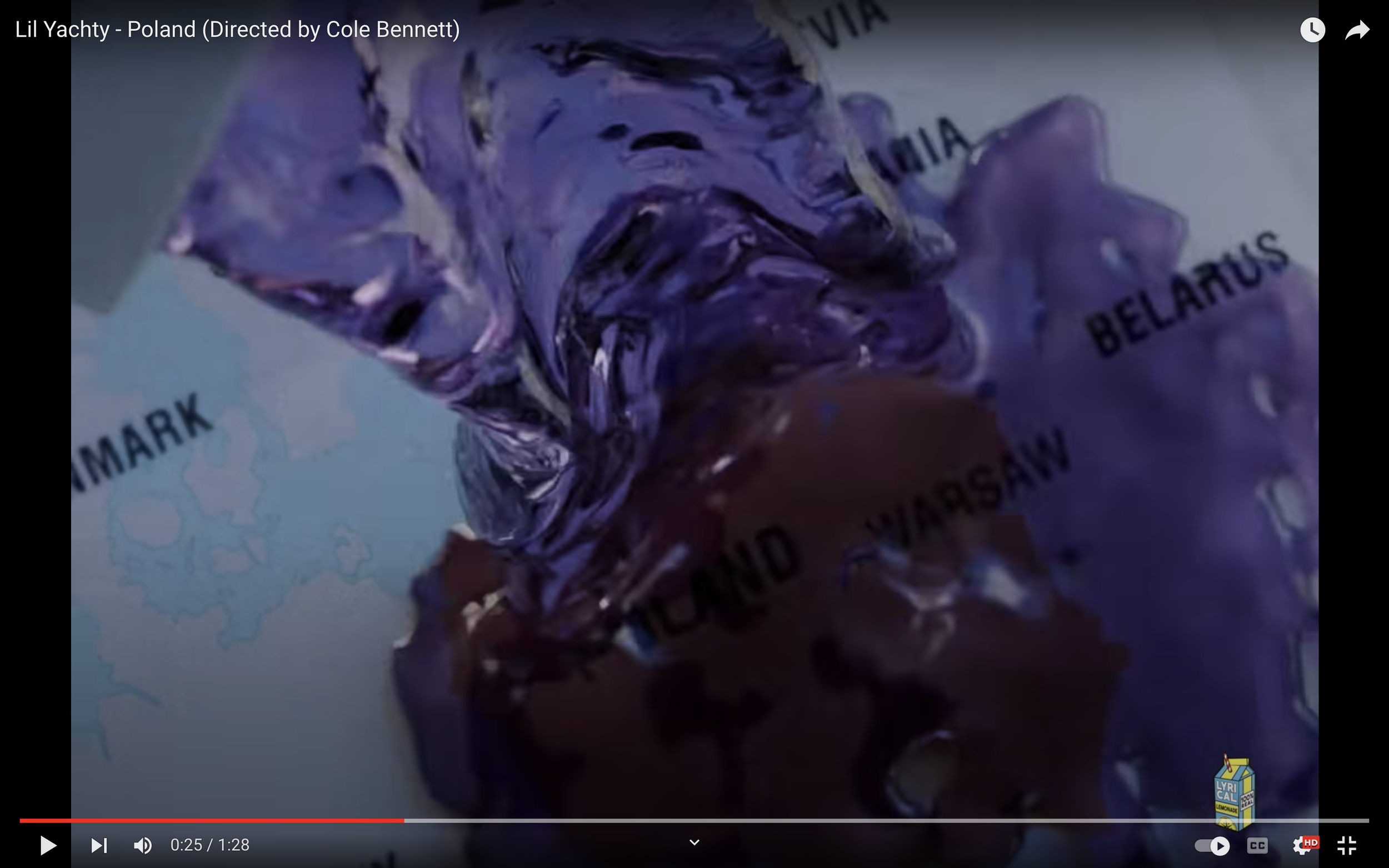 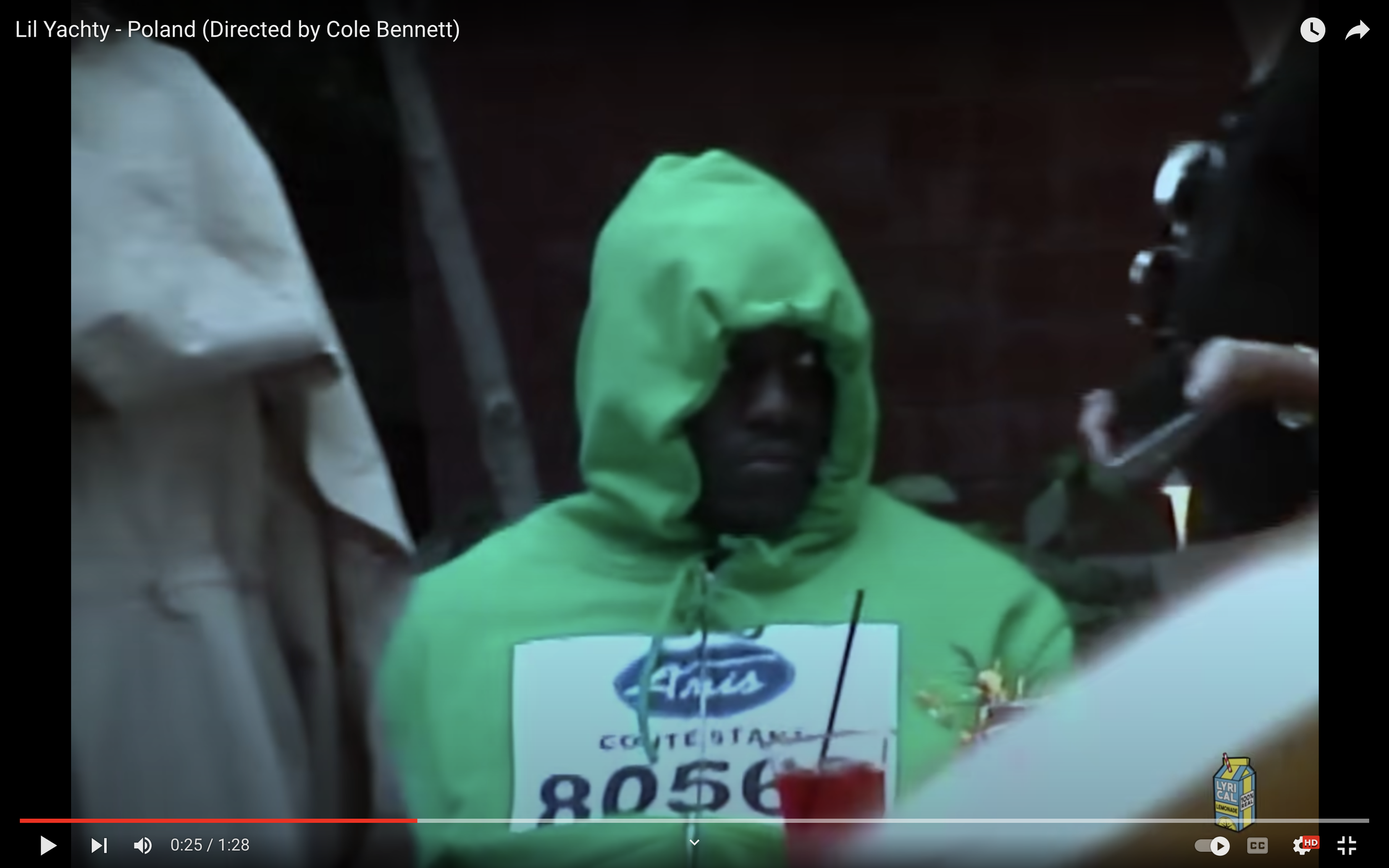 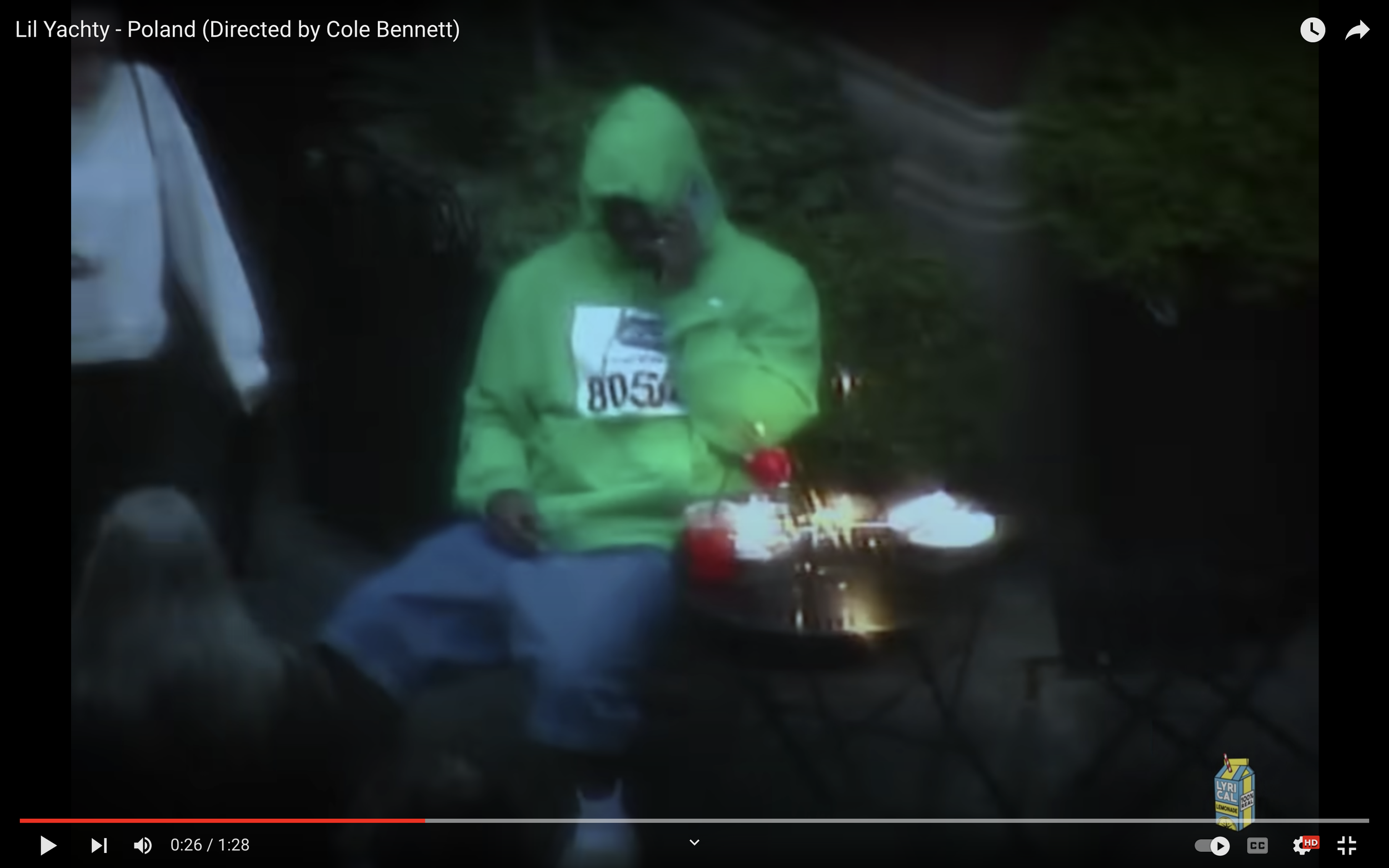 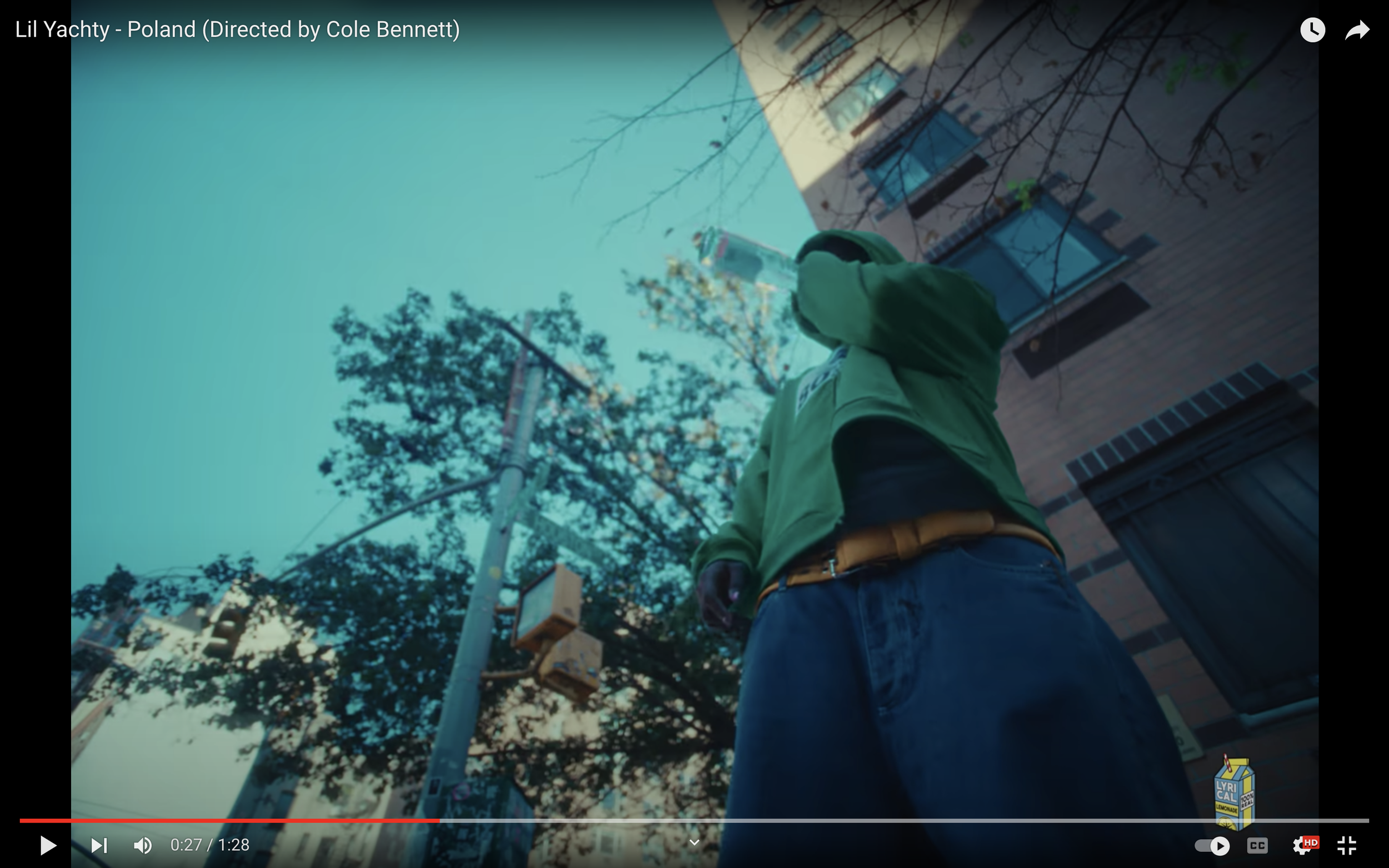 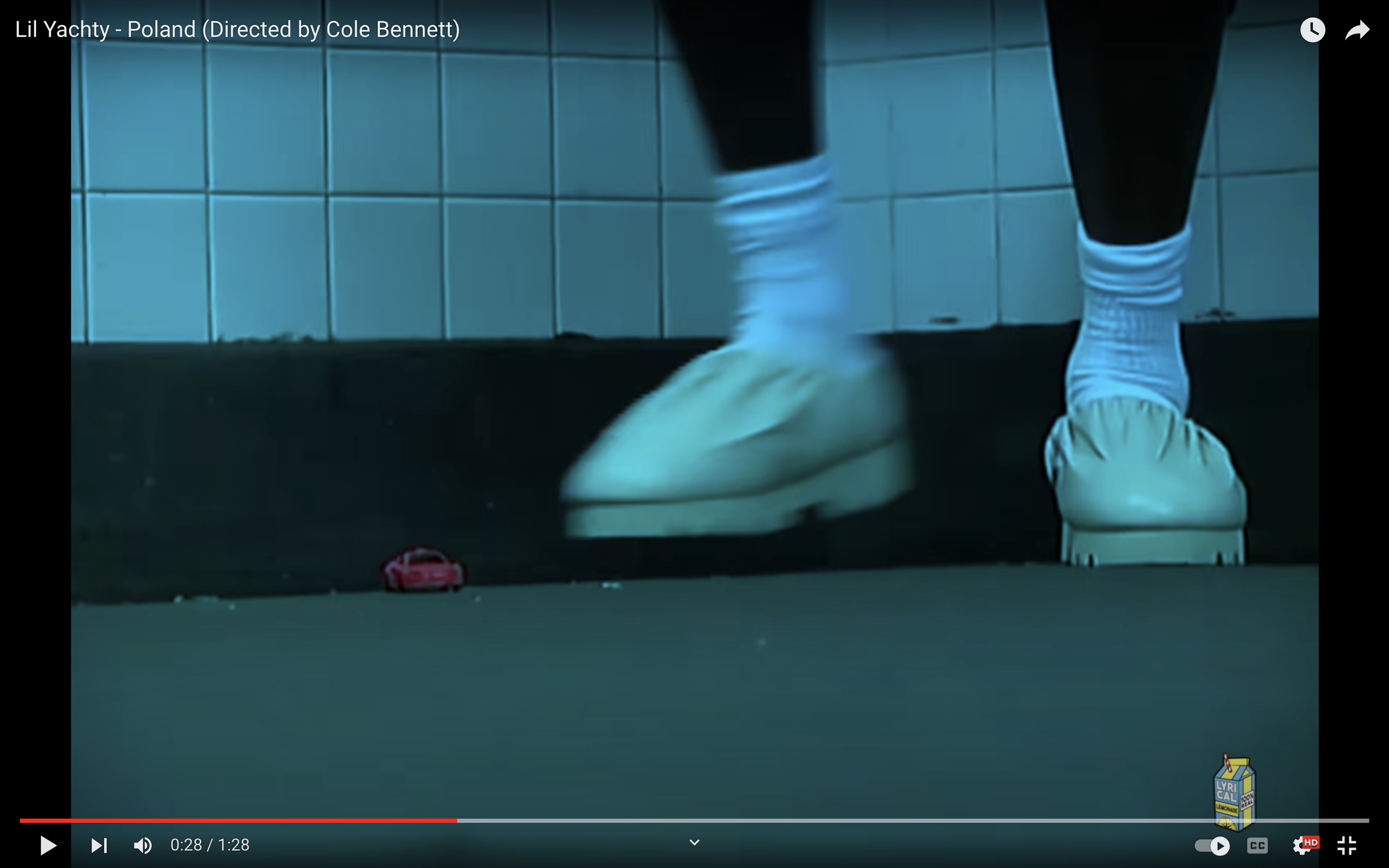 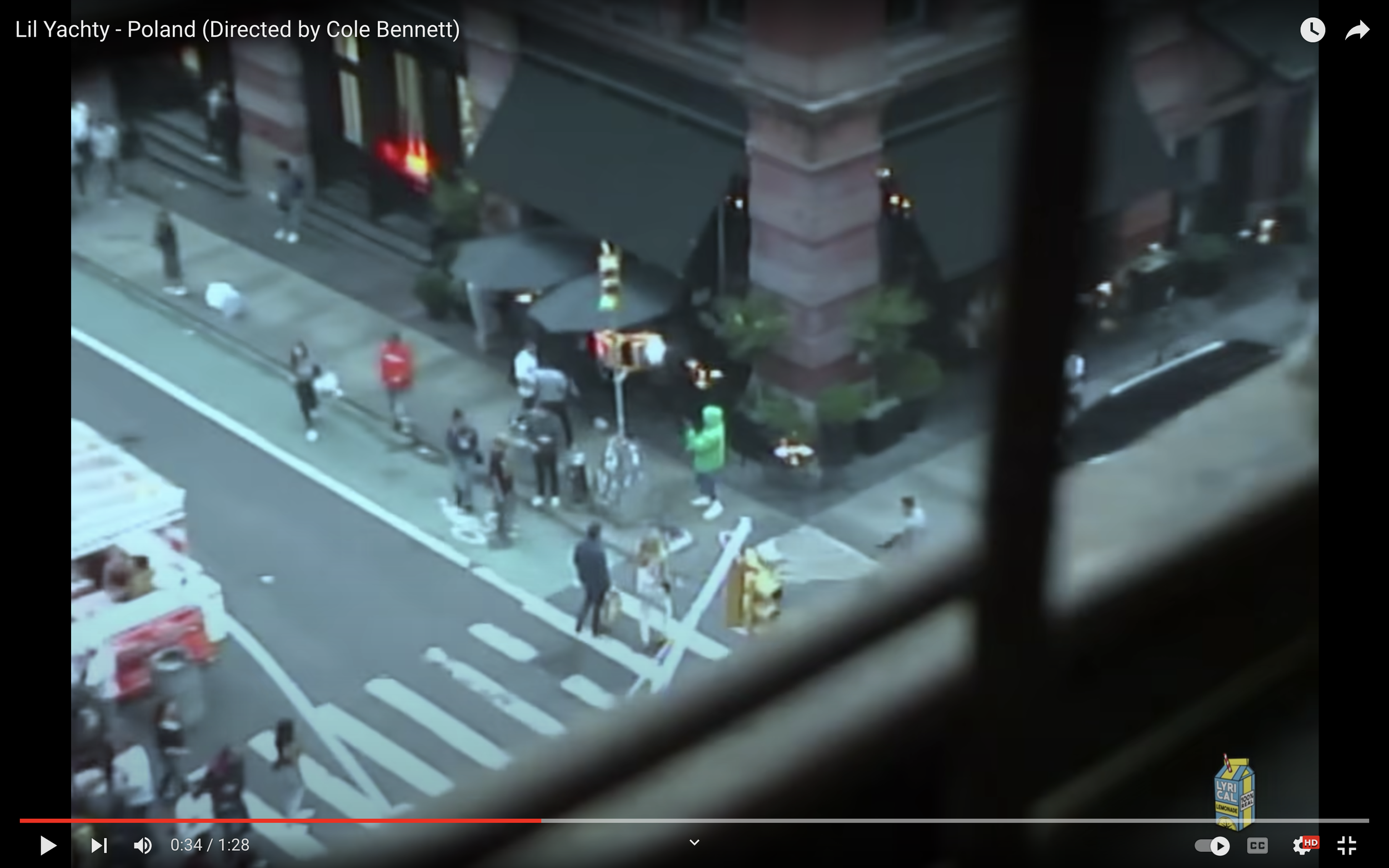 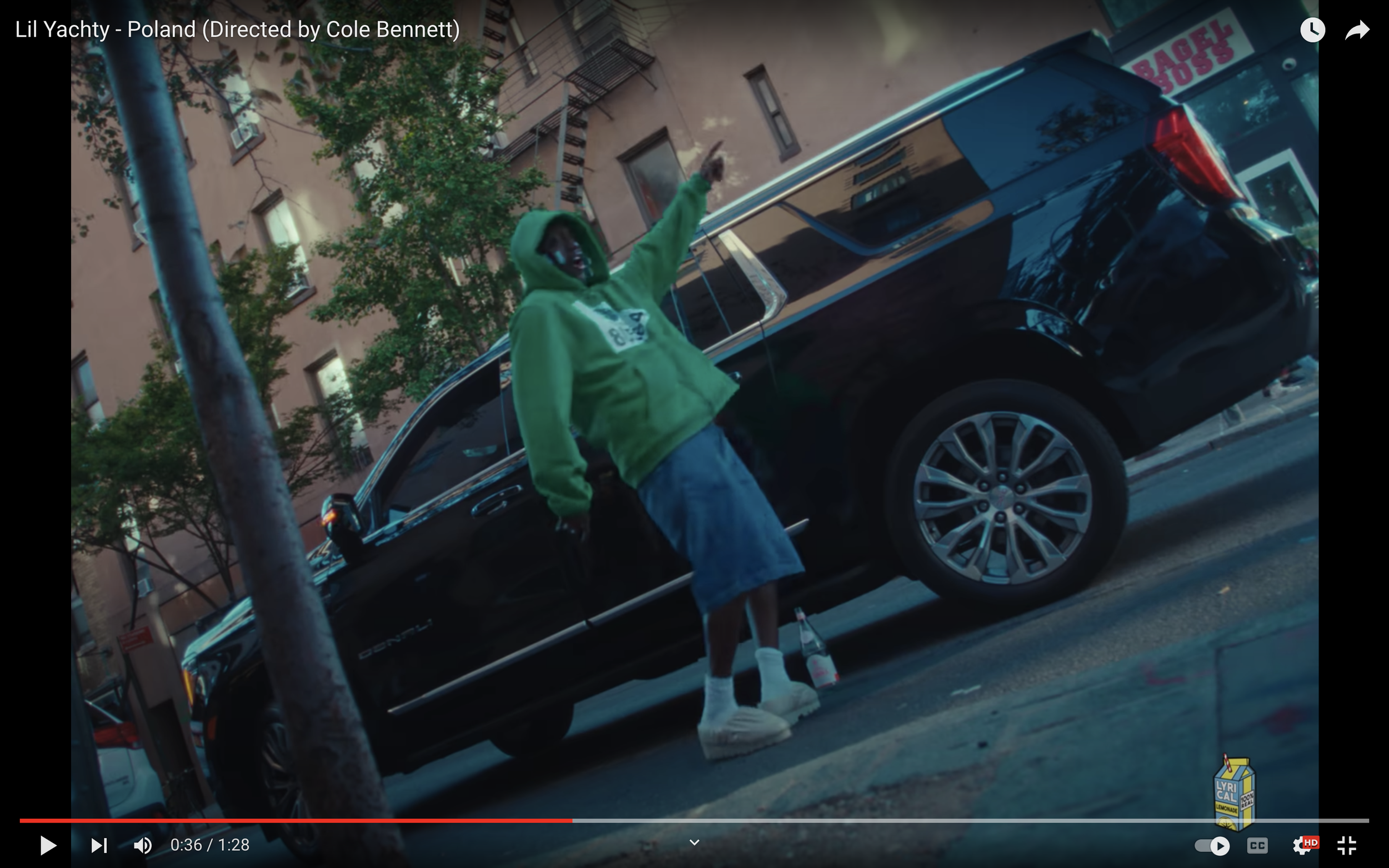 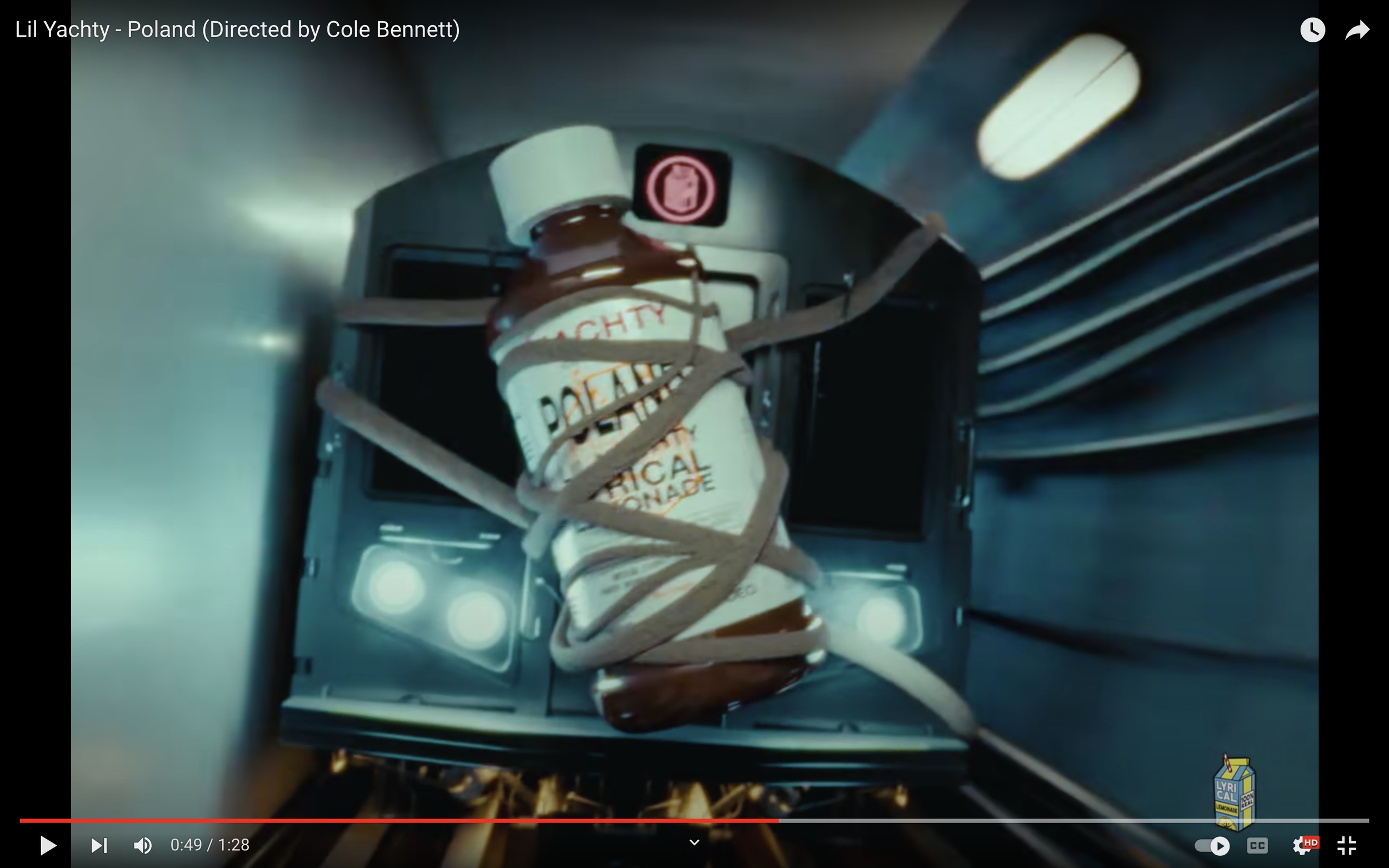 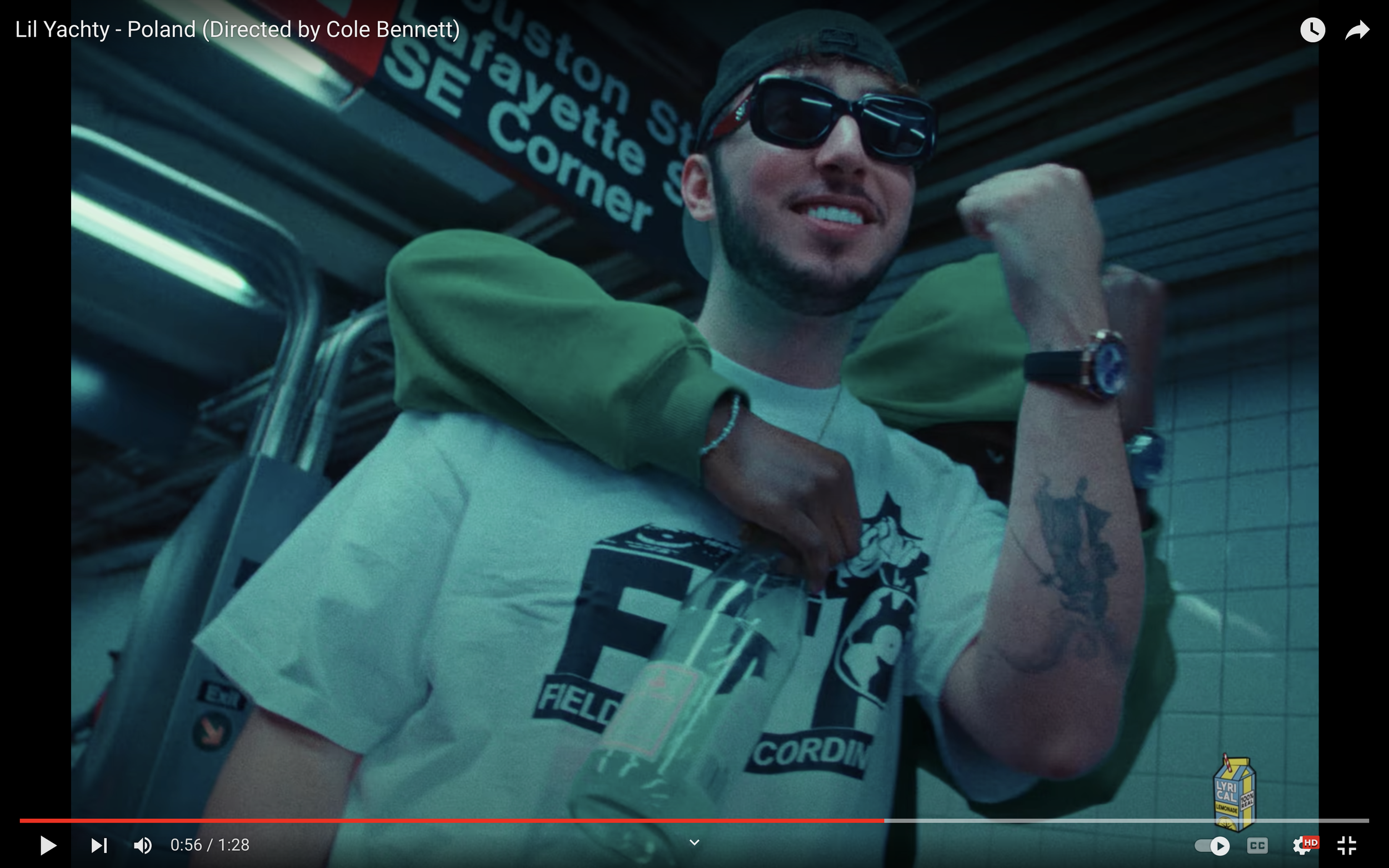 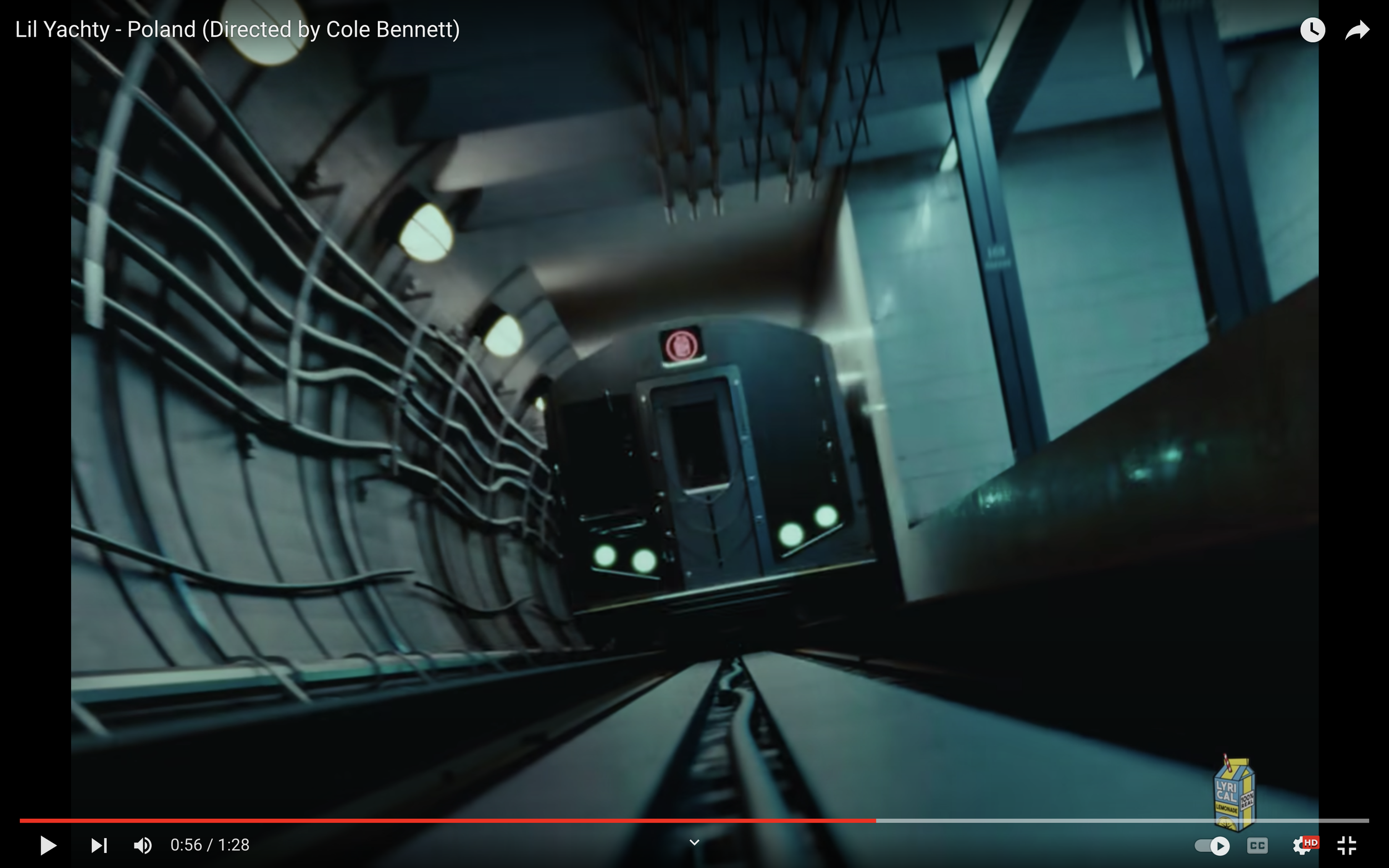 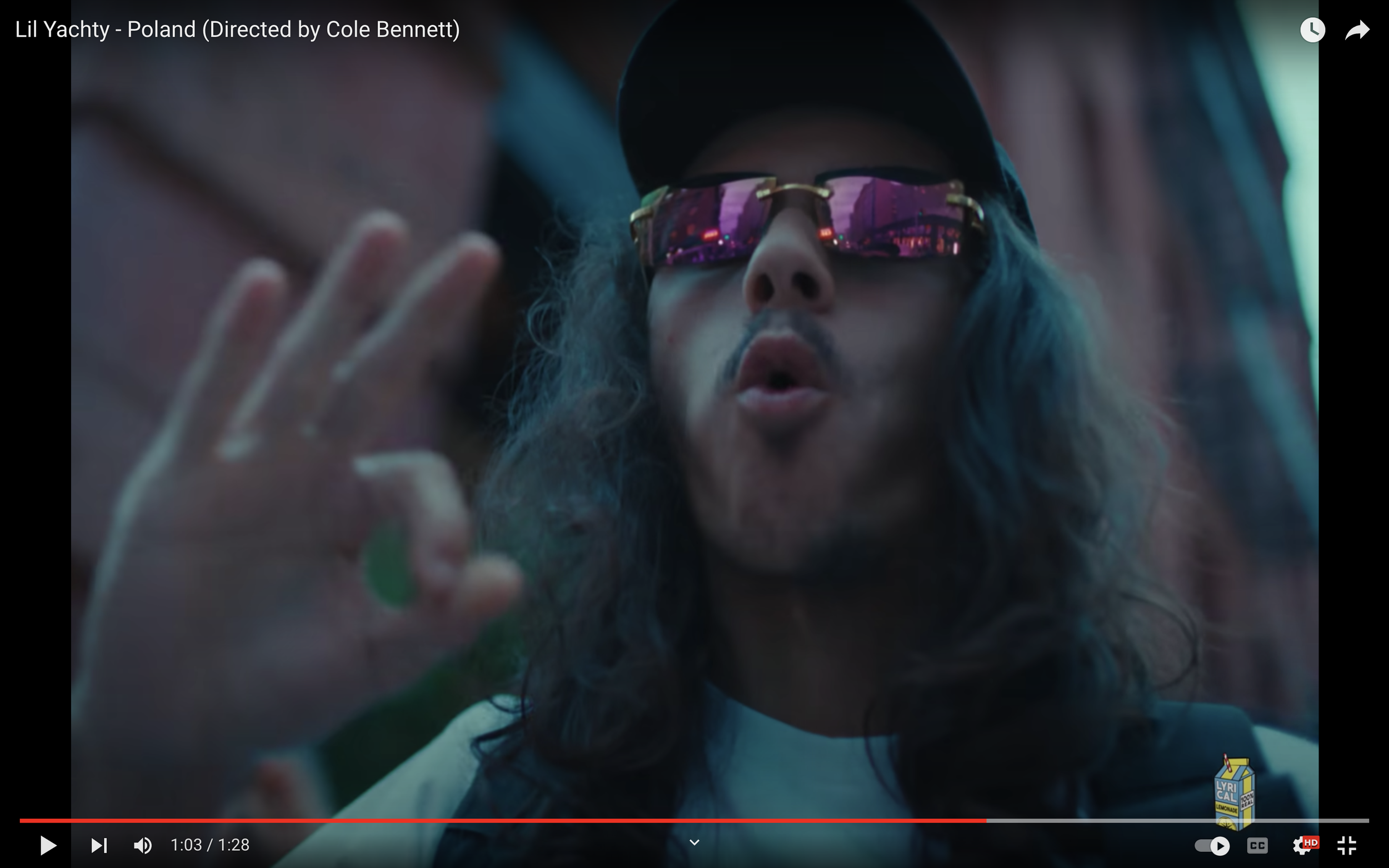 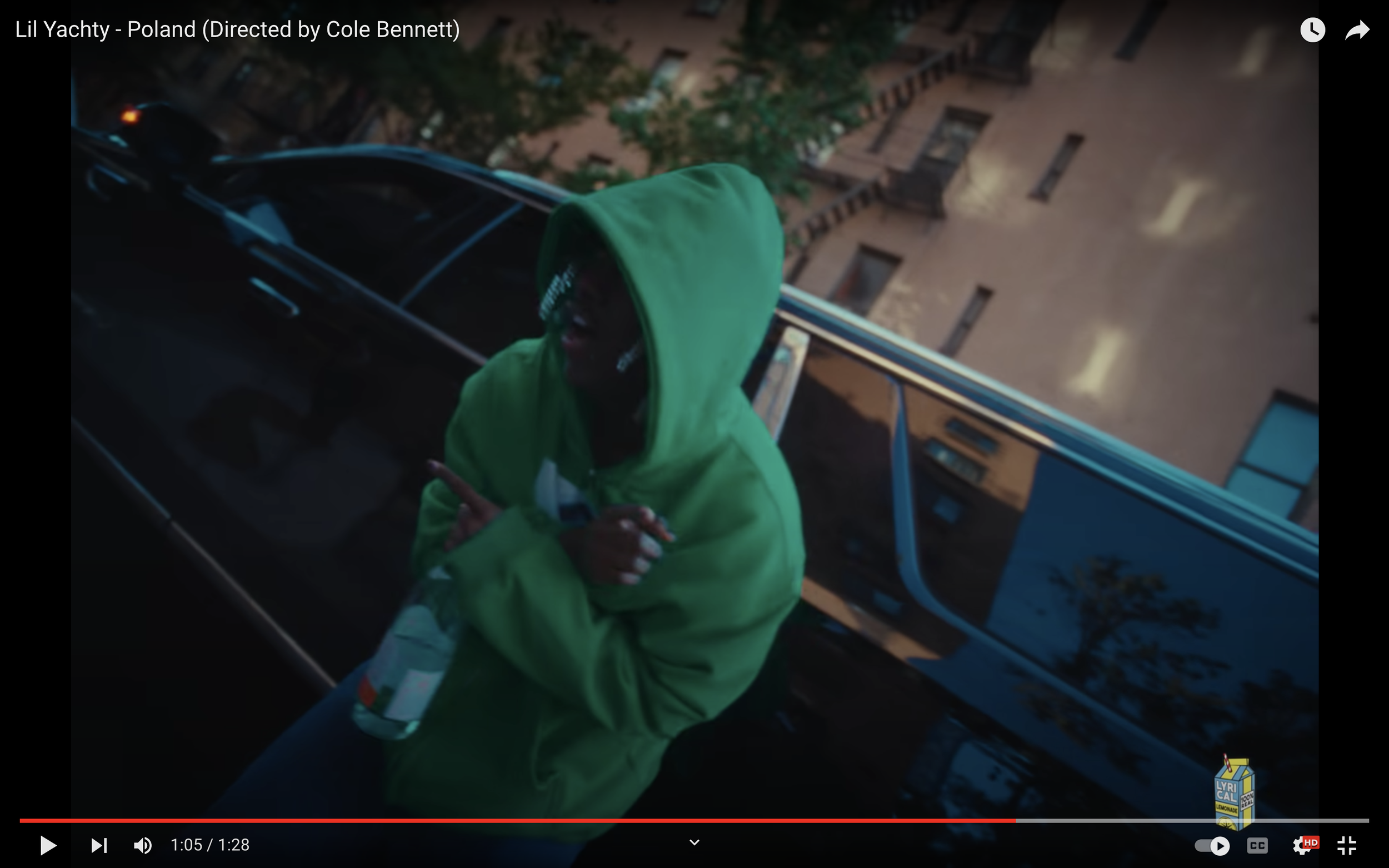 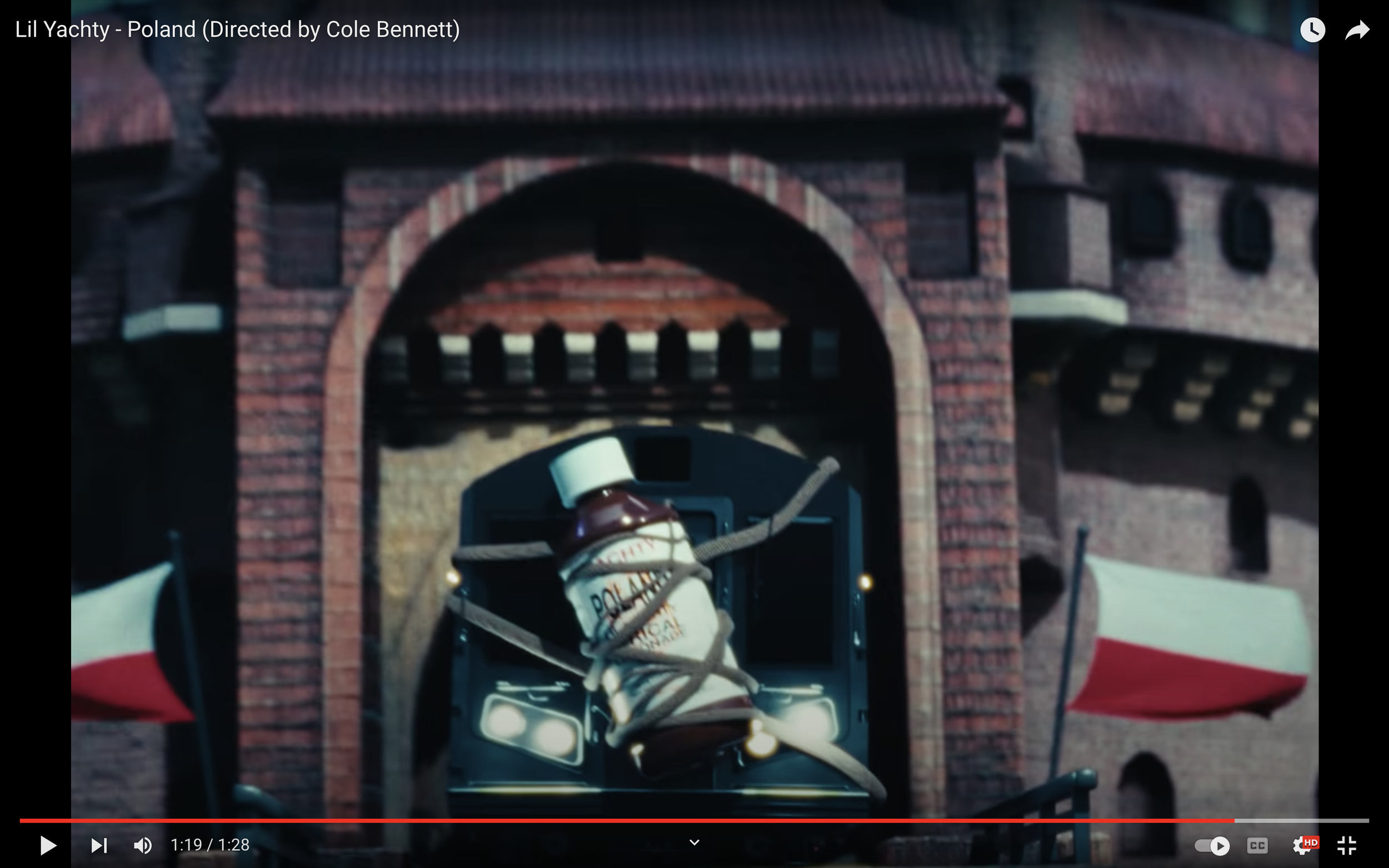 On a more serious note though, this song is genuinely amazing. It’s so concise: the euphoric, hard-hitting F1lthy beat—its compressed, grimy melody, wavy lead, and entrancing drums and all. Boat’s vocals are also on point with it, as he brings this vibrato melody (you know, the one that subsequently broke the internet in like a few days—the video alone did almost 10 mill in a week and it is #1 trending on YouTube at the time of this article), which is simple and addictive “I took the wock to Poland”. His verse has the same effect, as he briefly touches on his pain and life. Side note, I think that it is really cool how big this song has gotten so quickly, and it feels full circle to me to see a collab like this, as someone who has been keeping up with these guys for a minute. Also, I did actually ask some people if they had heard it and where they did, as it is really interesting to me. I heard it through memes first, but with TikTok, other social media, and the creatives’ fanbases, there are tons of ways for this song to be discovered. It’s also awesome that Mateusz Morawiecki (the Polish prime minister) literally invited Yachty to Poland, that was not a joke. Not to mention, the Lyrical Lemonade video is sick. They planned and shot it in one day as well, which is cool to me, watch the behind-the-scenes video if you wanna learn more. They took to the streets of New York and Yachty was just being himself; there are some really cool effects and moments though, and you can tell that he brings his energy everywhere which is sick, shedding good vibes on bypassers. BabyTron also appears randomly in the video eating, which is also sick. Aside from Yachty’s performances, the cinematography (done by Franklin Ricart, Noah Keckler, and Cole Bennett) and colors (thanks to Loren White) are phenomenal. The VFX/3D on this video is also really nice, shouts out to Reduciano, Kayo, and Scissor Films. There are multiple iconic moments in this video (the little red car and the train with the bottle on the back just to name a couple). Overall, I would highly recommend this video and the song if you (somehow) have not heard it yet.