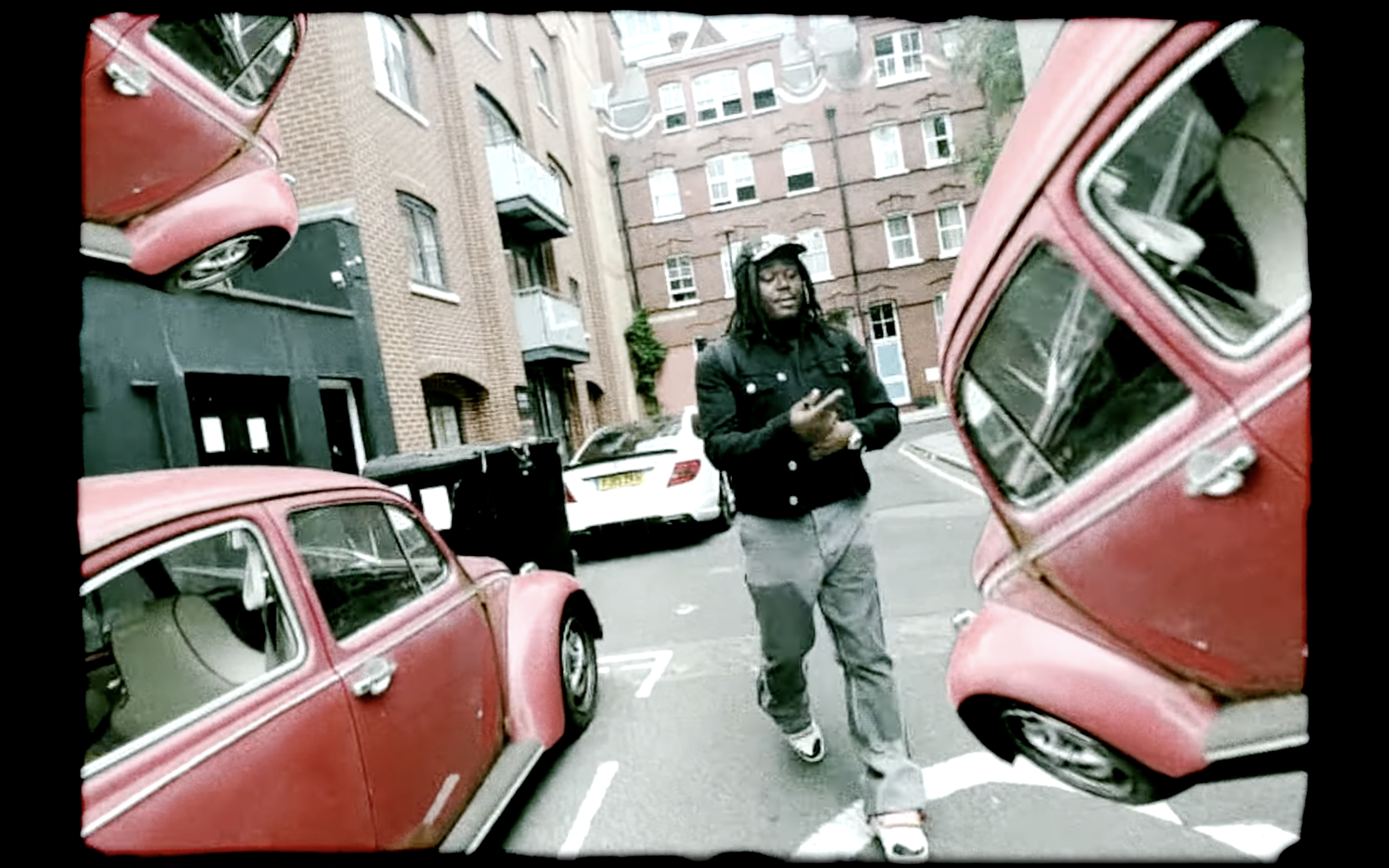 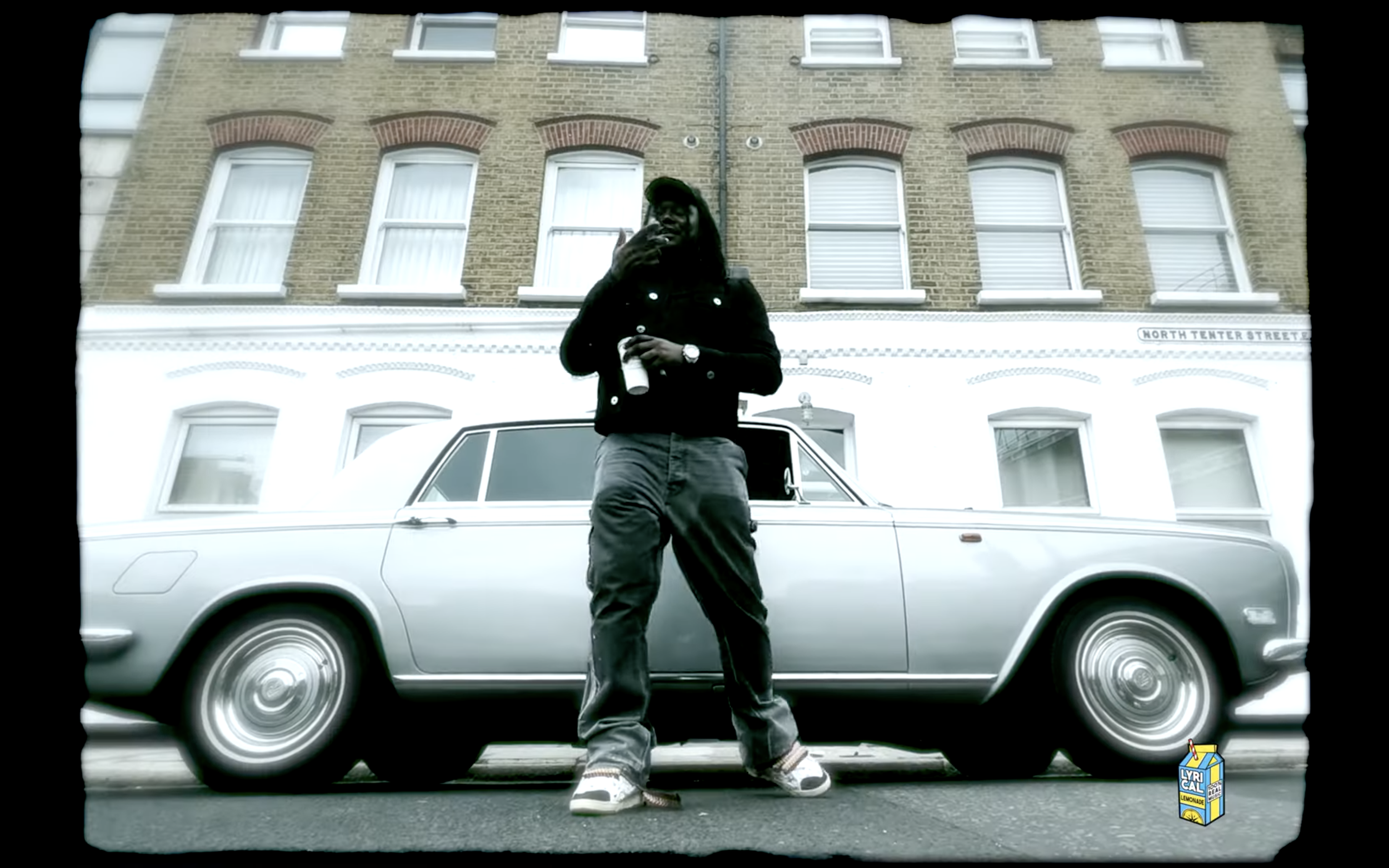 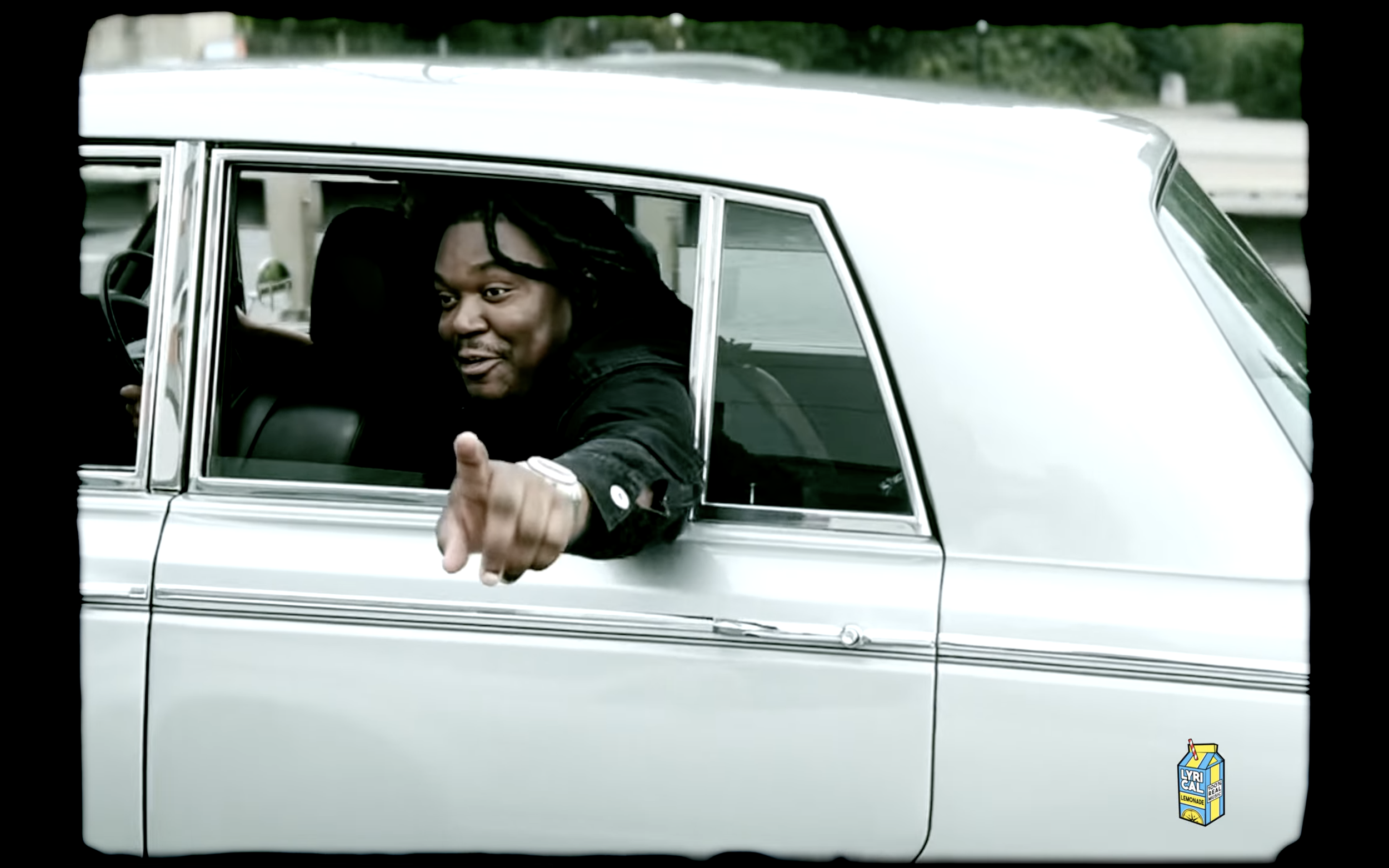 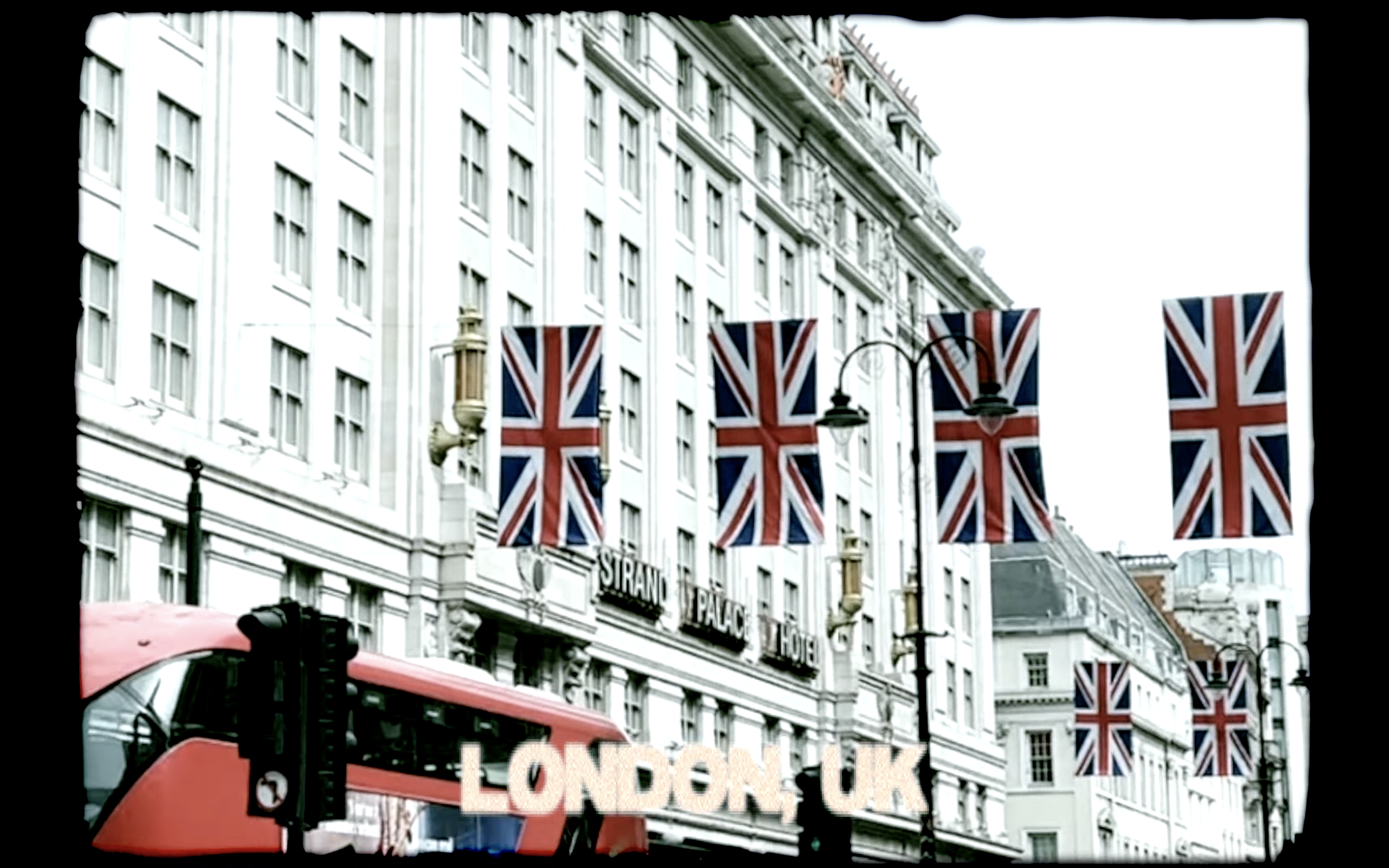 “COINCIDENCE” is LUCKI’s sublime new single, with a long-awaited music video from none other than Cole Bennett. Running for 2 minutes and 6 seconds, the track was released on August 19th, 2022, and it is a pleasure to listen to; it has potent production from Flansie & Samsson, with a melody that is deeply dreamlike, damn near putting me in a state of trance; I am able to listen multiple times on repeat without even thinking about it. It also has synths and sound effects in the background which amplify this effect, creating a very serene soundscape. Additionally, the drums on this beat are crisp, subtle, and rhythmic; perfectly complimenting the aforementioned elements of it, and adding some nice contrast. It creates this sort of grounded, yet floaty effect, on which LUCKI delivers a string of clean, pain-filled lyrics about his lifestyle, love life, and habits. He also goes deep into his past and how it affects his present. He does all of this in a manner that is sincere and self-aware. His flow is quick and smooth, cutting through the beat like butter. 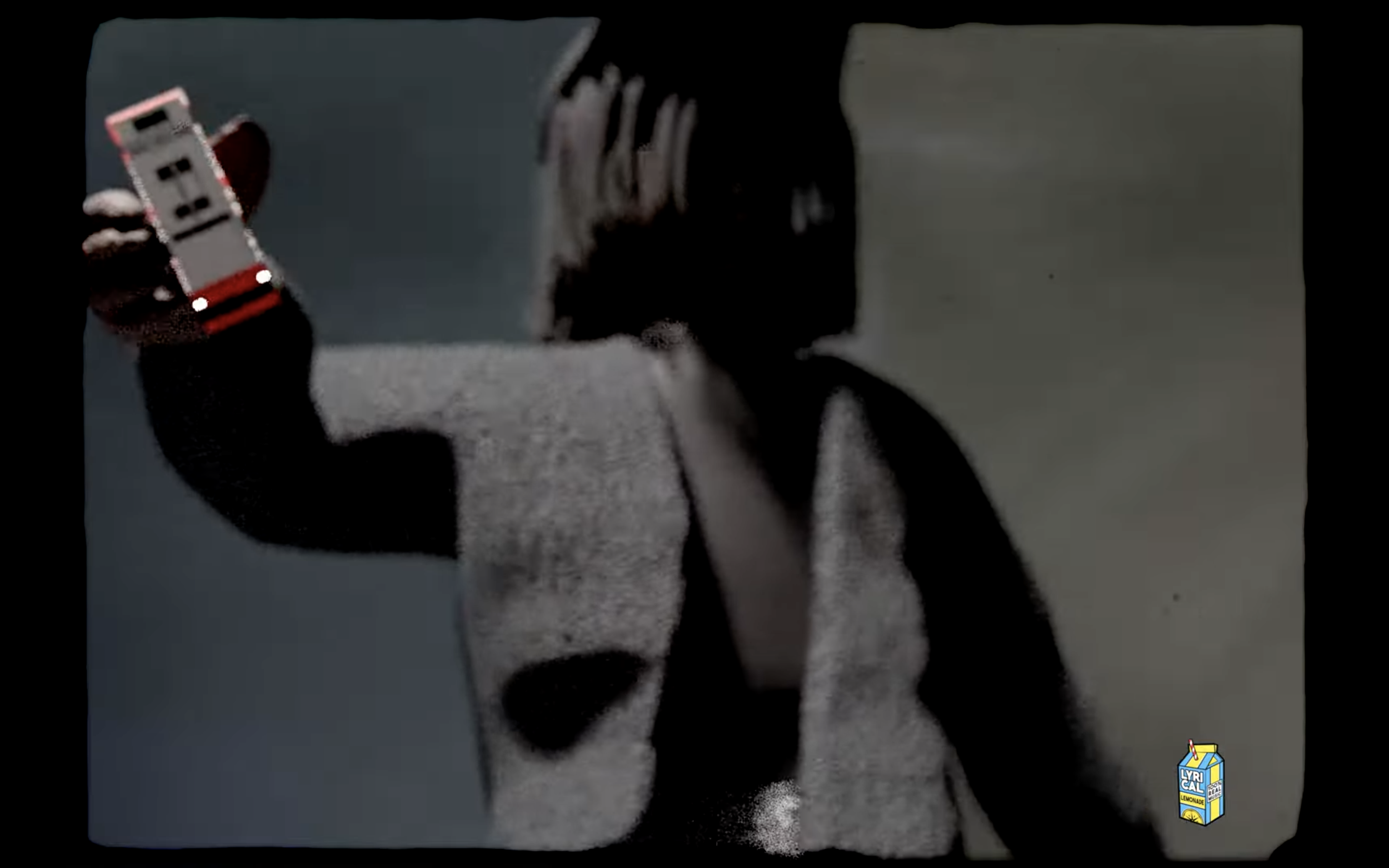 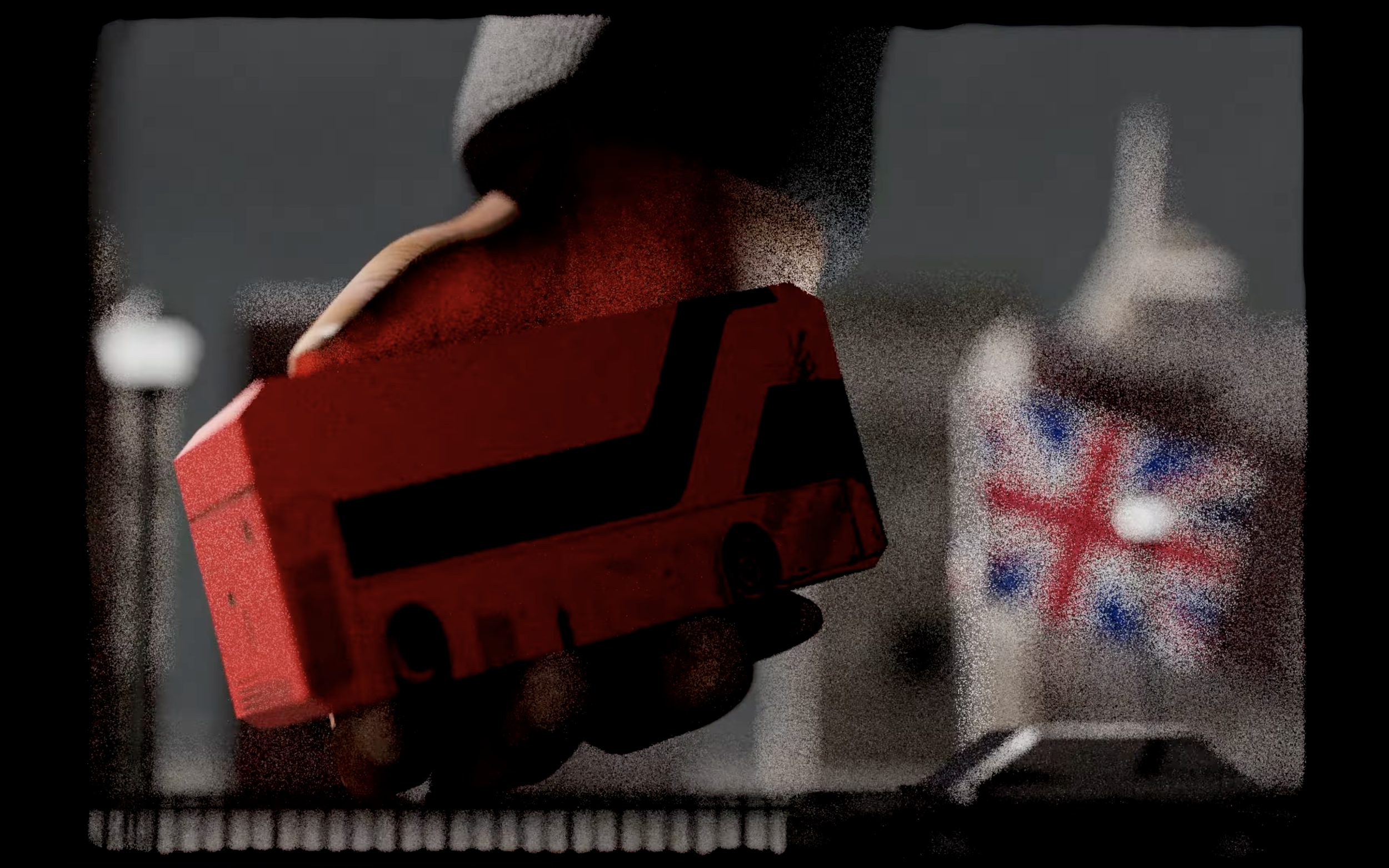 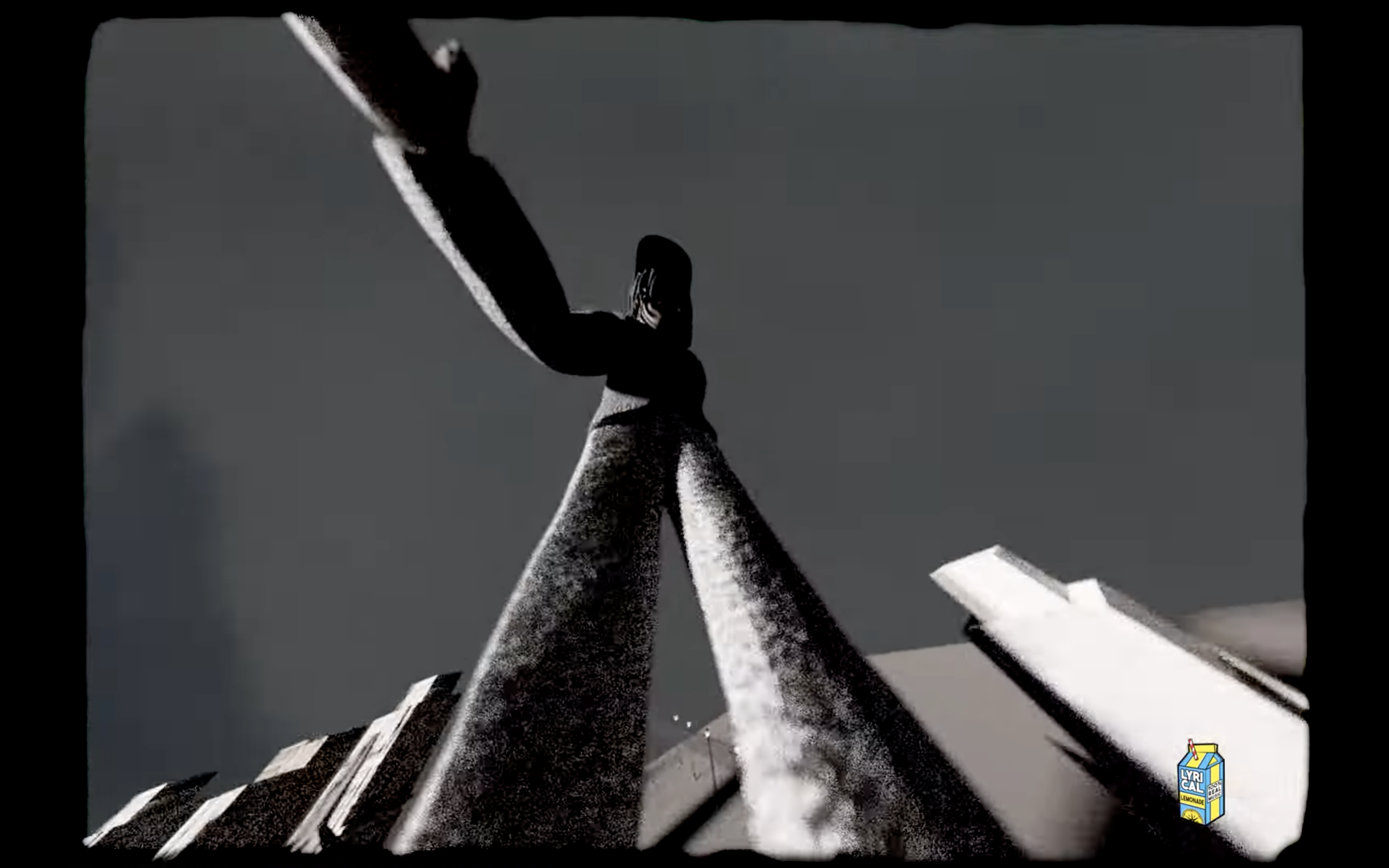 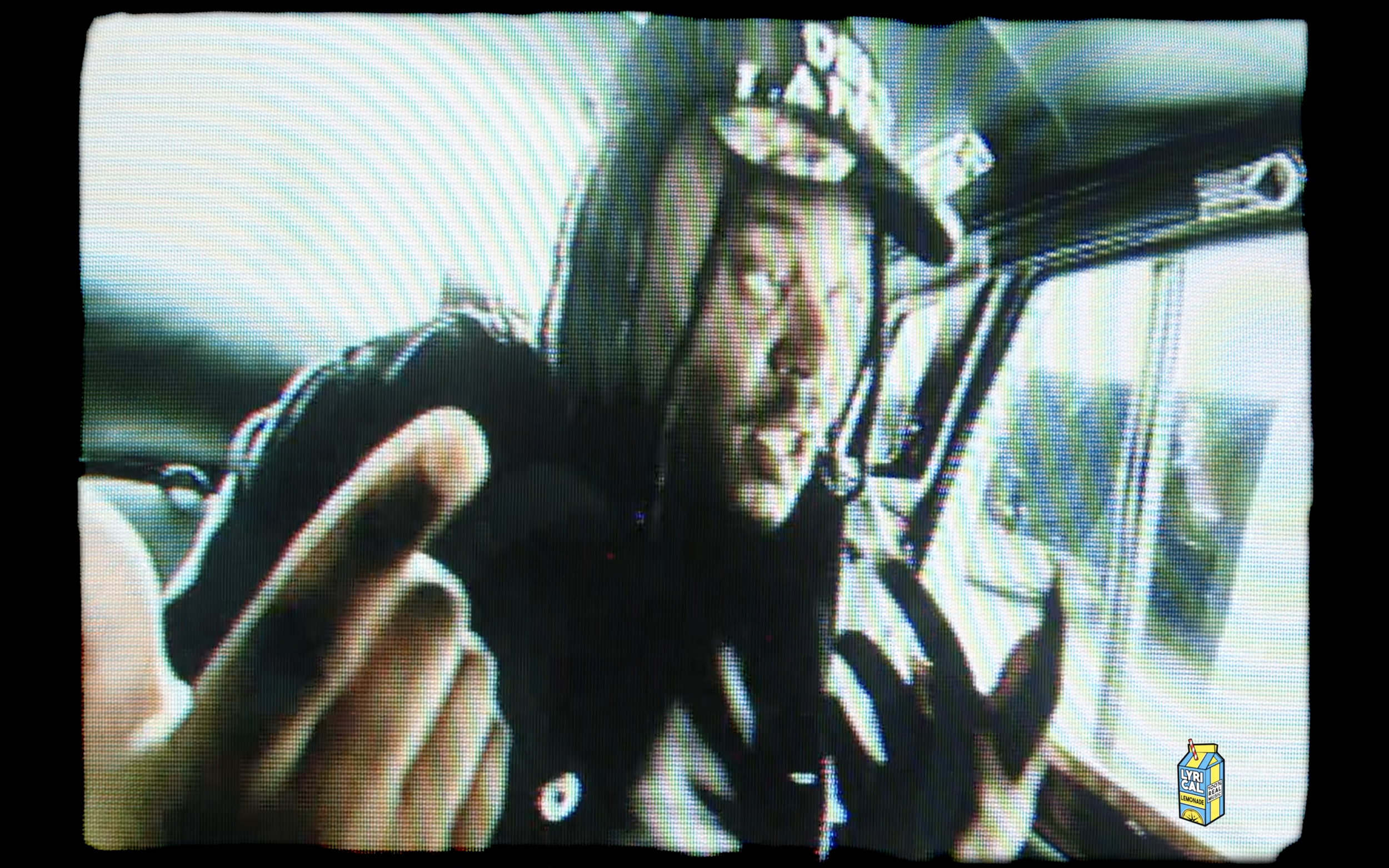 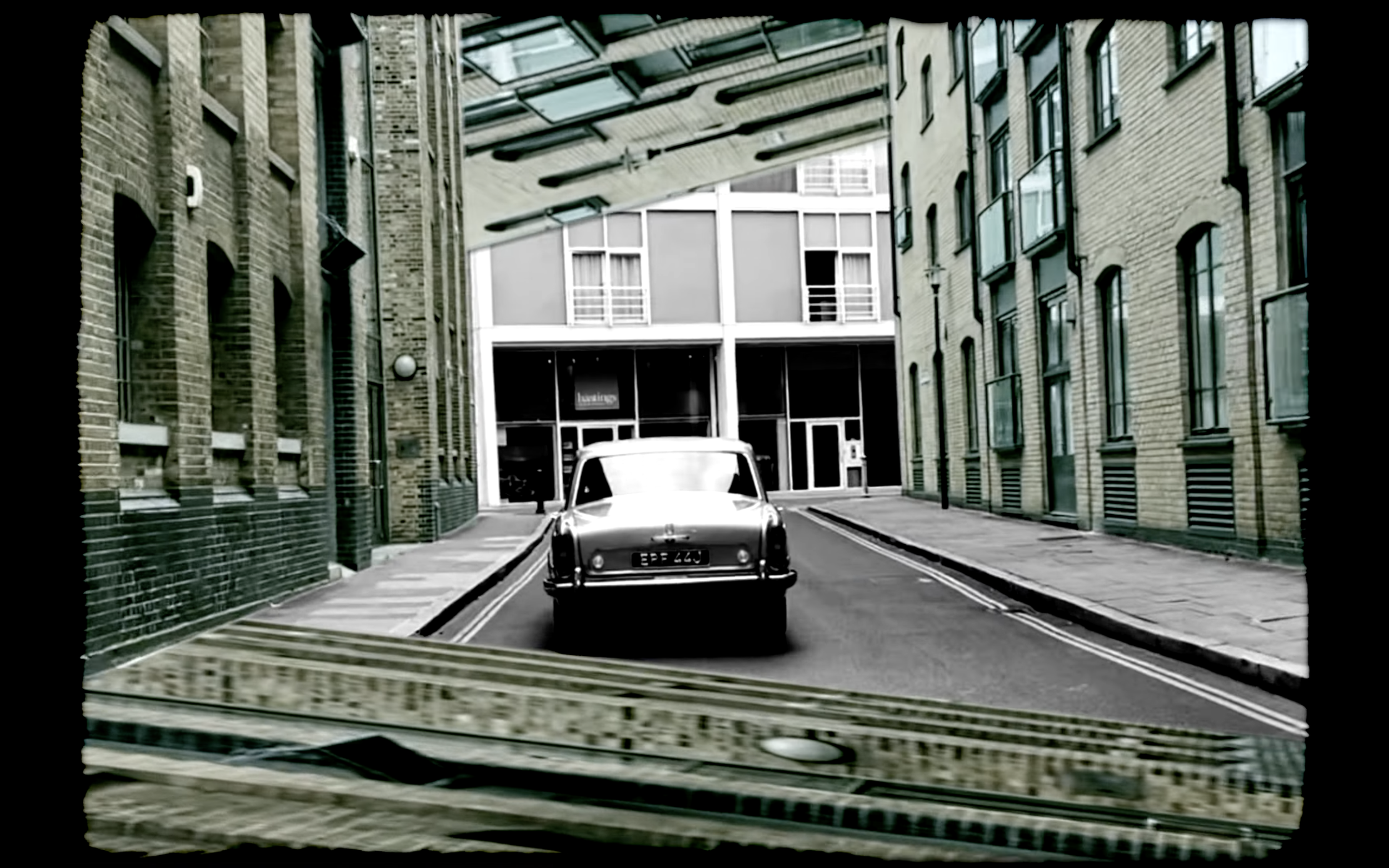 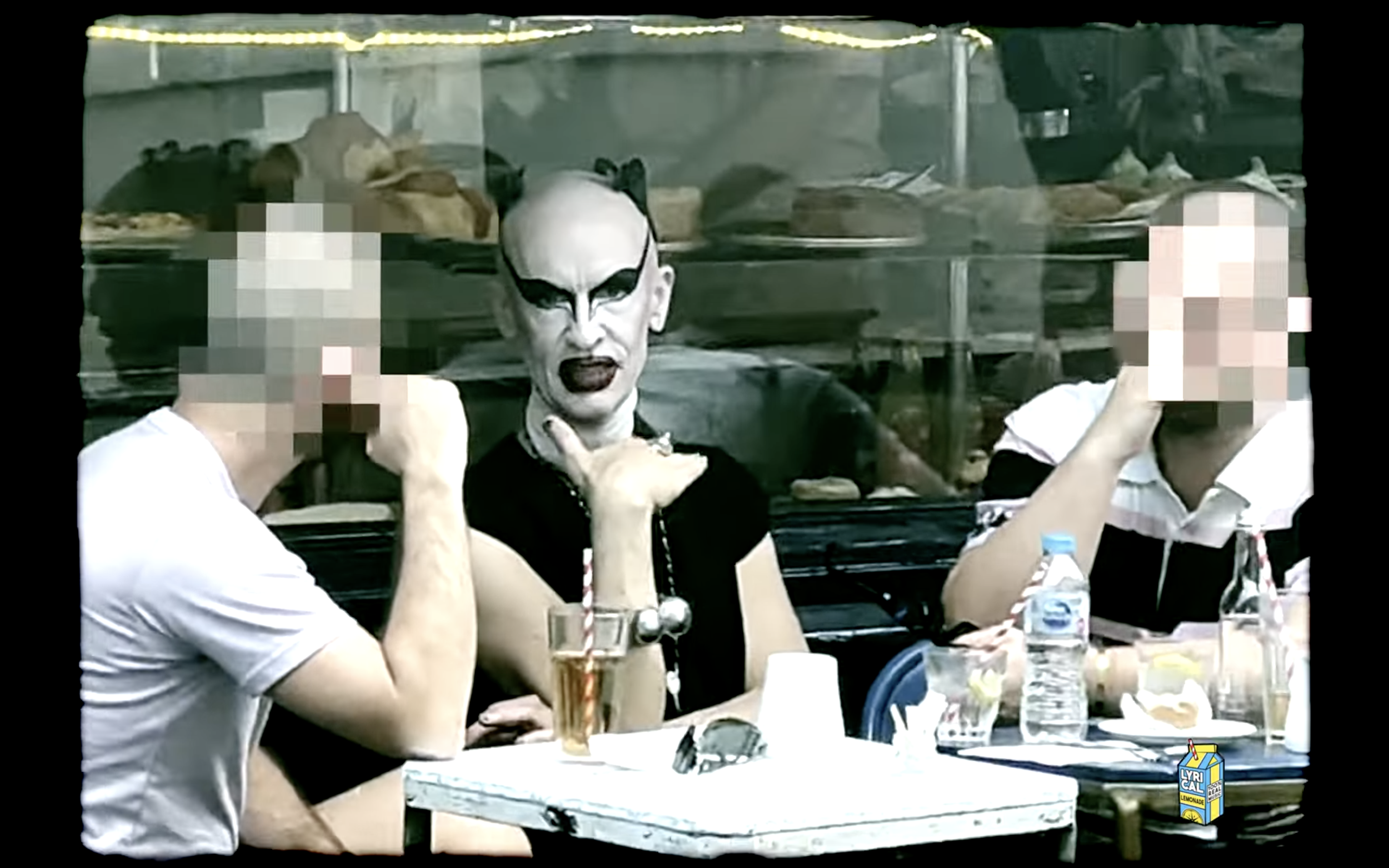 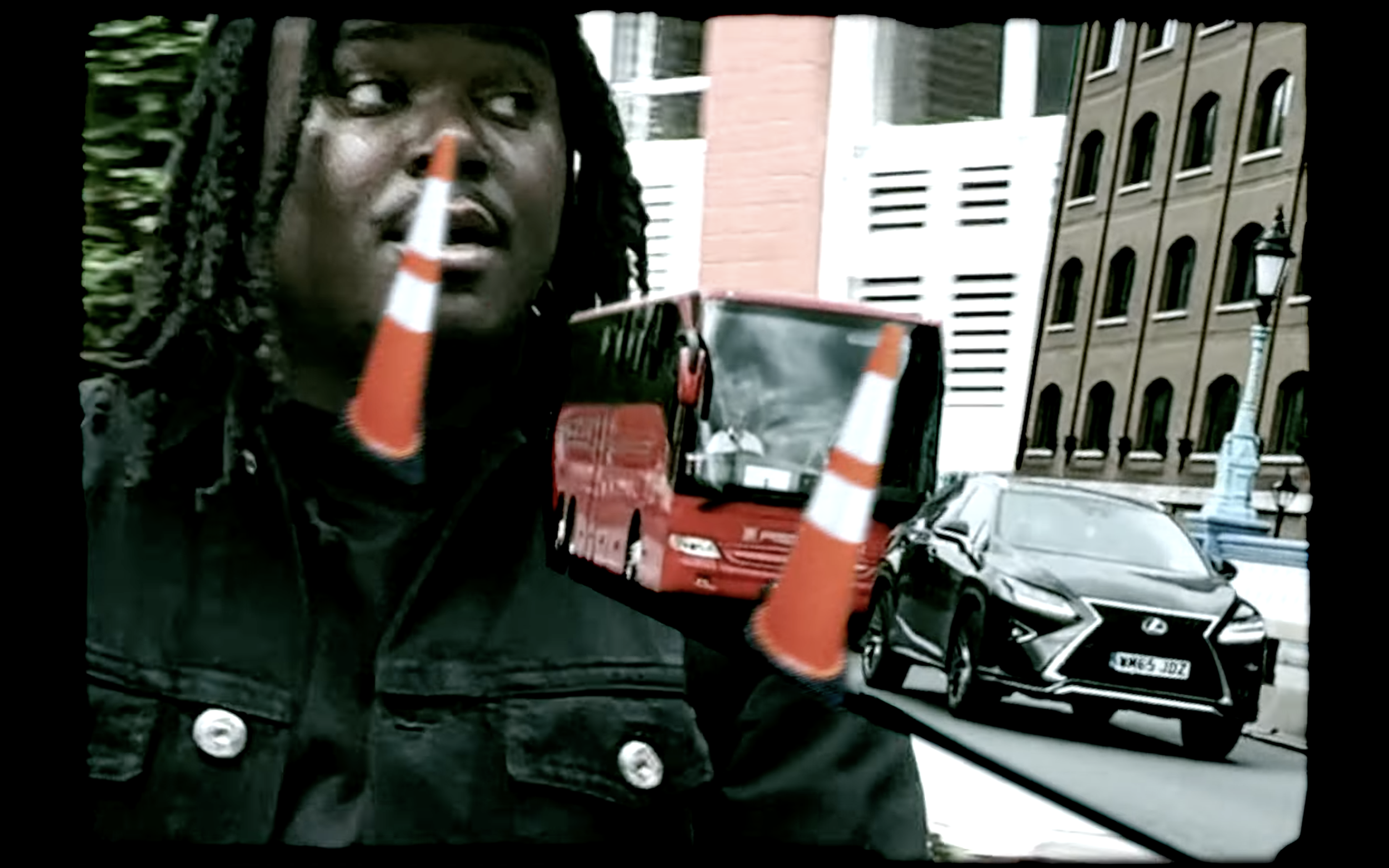 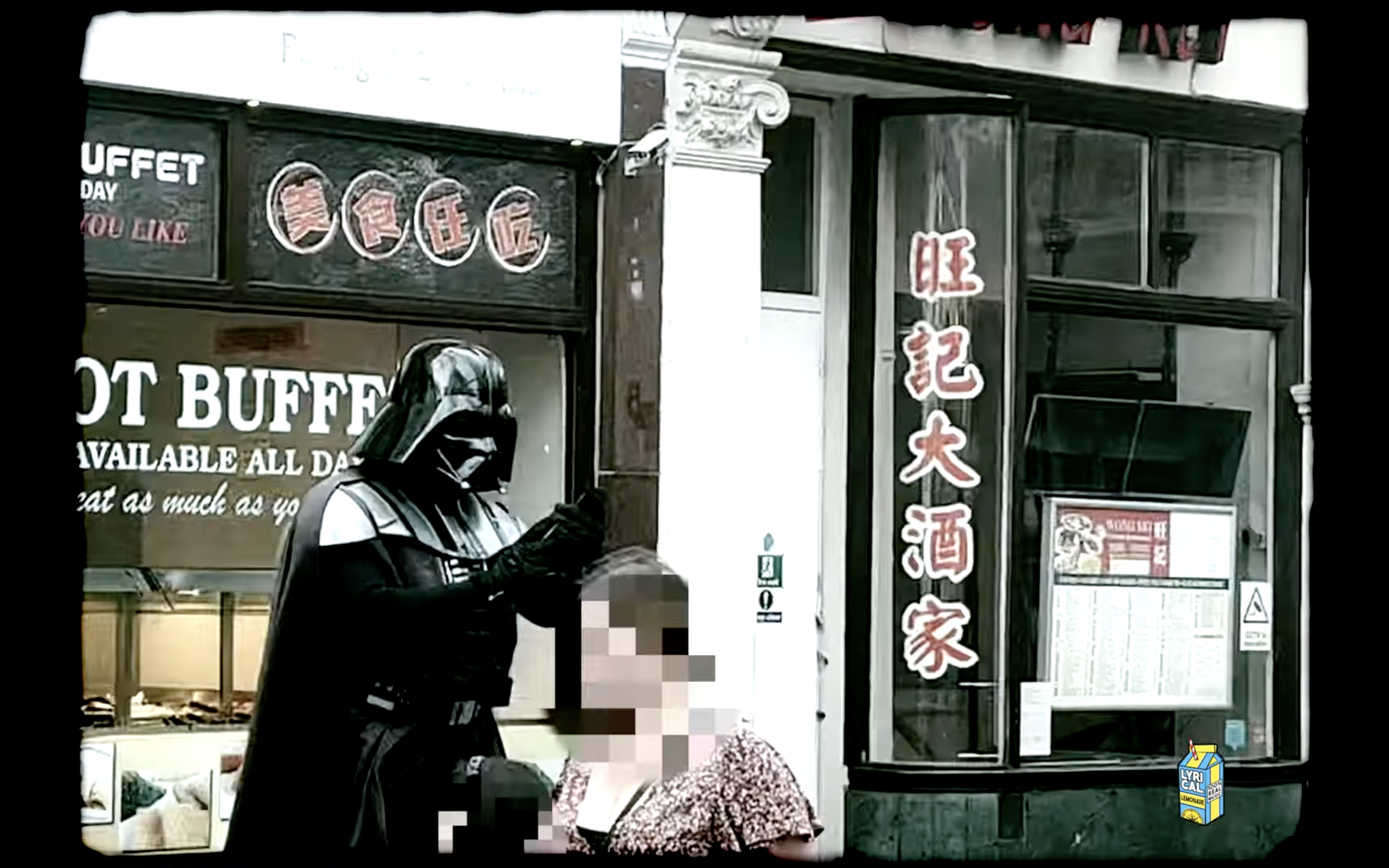 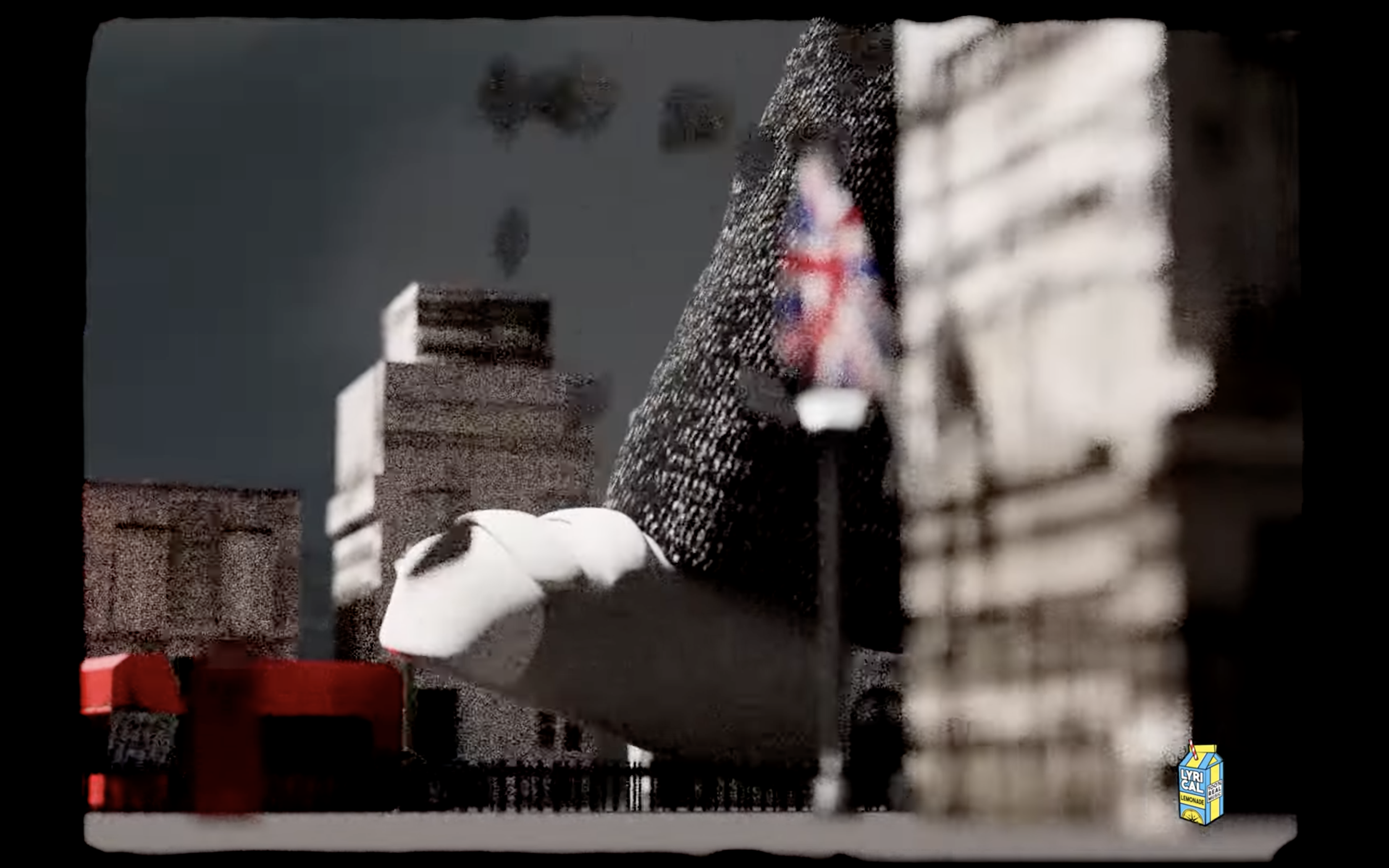 The music video is equally eminent; bringing us on a fun trip through London with LUCKI and friends. They see a lot of interesting things and people, such as Darth Vader and the person that was sitting at the table and looking at them, and it is a very interesting experience to be a part of. We also get some sick shots of LUCKI in a silver 1967 Rolls Royce. They walk through the streets and go in a few shops and such, as LUCKI rocks out and gives us a signature performance that is both calm and collected but still hype at the same time. That is one element of his music/artistry that is very consistent: this kind of mellow hype, he is not usually raising his voice or dramatizing, but because of the energetic beats and his raw, authentic delivery, it creates an undeniable vibe. There are also some 3D-animated segments featuring a giant LUCKI walking through the streets of London, picking up a trolley, and just rocking out. This was done by 3D animator Kyle Parnell, a frequent Lyrical Lemonade collaborator. It is really cool, and I like the addition of it to the video a lot, it adds this element to it that is fantasy-like. There is also some CRT footage incorporated, which was done by Noah Keckler. Fun fact, prior to writing this, I did not know what that was, but it is called a Cathode Ray Tube, and it seems like a very complex camera, but it produces this insane effect that is near-impossible to replicate authentically. These are the clips that are kind of glitchy, and look a little bit like VHS. This video was released two days after “Double Check”, which is a 7-year-old song from LUCKI’s March 22, 2016 project SON OFSAM. It was released on the Lyrical Lemonade 2 channel in honor of the collab, along with the BTS video for the “COINCIDENCE” music video. It is always a delight to watch the process of these videos, and this one was done in like two short days on the fly, which is crazy. But in the video, Cole says that he basically wanted it to feel like classic LUCKI and classic Lyrical Lemonade: a fun run-and-gun video. He also said that he wanted to include a lot of London. I think that they pulled it off very well. In the BTS, they have a lot of conversations, reminiscing about how far they have both come, and saying that they have known each other for around 10 years, which is insane. They also meet a lot of fans and catch the attention of tons of onlookers, which is sick. After the shoot that night, they went to a sold-out show, and it was crazy to see from this perspective, as Cole says he remembers when he would perform at small venues with far fewer people. Also, I think that it’s super tight that he shot this one on his iPhone, as it gives it a fun, carefree feeling, although the quality is still on par with what we would expect from him. Additionally, it is a really big movement, as it shows people that they can also do this if they put their mind to it. Cole also includes some fun facts, saying that they shot the video in roughly 2 hours, and teasing that LUCKI will have his dream collab (probably Future, as Cole put an Eagle emoji after it) on FLAWLESS LIKE ME, his long-awaited project which is supposedly coming soon according to multiple sources, including Spotify themselves. I assume that this song is a promo or the lead single for it. Anywho, I am beyond excited for the project and super grateful to have finally gotten this collab. Overall, the song is emotional and raw, and the music video is fun and ethereal, complimenting the track very well.